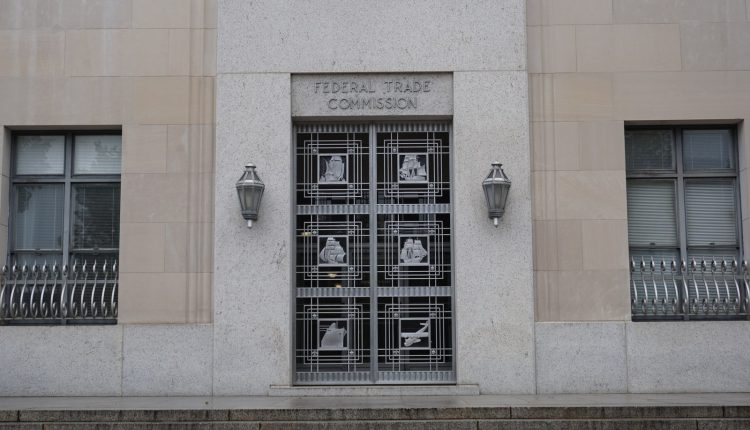 Of primary concern in this debate was the overall role of the FTC, its balance of rulemaking and case-by-case antitrust adjudication, its relationship with Congress, and finally the agency’s potential pursuit of problems in the economy outside of the realms of antitrust.

Throughout the event, panelists warned of the misuse of guidelines and rulemaking by the Commission and weighed in on the potential harmful effects of the American Innovation and Choice Online Act (S.2992 or AICOA).

During the first panel of the day, discussing antitrust and legislation, Andrew Gavil, Professor of Law, Howard University and Senior of Counsel at Crowell & Moring, suggested that there are changes that could be made to antitrust. However, he noted that the proper method is “to fix the underlying law and not use workarounds,” such as rulemaking. Gavil also highlighted some of the problems present in AICOA such as the manner in which it targets a particular group of firms and the precedent for abuse that sets, the breadth of conduct it deems illegal, and the bill’s lack of focus on consumer welfare. He went on to say that the legislation “ignores the reasons behind why these successful companies have grown and succeeded, and impacts the process for others to do the same.”

Sean Heather, Senior Vice President, International Regulatory Affairs & Antitrust at the US Chamber of Commerce, also pointed out that the legislation is being used as a catch-all for problems legislators want to solve: “Some supporters of the legislation want to address content moderation, others want support for small and medium businesses (SMBs), and yet others want change in search or digital advertising markets. These are different, fundamentally unique aims that people want to achieve all pushed into one piece of legislation and dropped onto antitrust.”

Another topic of discussion was the processes by which the FTC enacts change, rulemaking, and case-by-case adjudication. There was agreement among panelists that antitrust as it currently stands can be made better, however, panelists disagreed on the proper application of rulemaking.

Marina Lao, Professor of Law at Seton Hall University School of Law, contended that “rulemaking can be a way to funnel insights, leading empirical evidence, into formulating rules that can work and help address complicated problems that can’t be fully addressed through case -by case adjudication.” Aaron Nielson, Professor at Brigham Young University, argued that “rulemaking is in theory more democratic, it carries greater expertise and information, and also doesn’t carry unfairness with a sense of retroactivity.”

In contrast, Richard Pierce, Professor of Law at George Washington University, argued that the FTC should rely on the tools it knows how to use best. “There are incremental ways of improving antitrust law that can improve it greatly. Go for the kinds of changes where you have solid empirical support for what you want to do.” Many panelists throughout the day warned of passed rules and the FTC itself falling prey to partisan activity upon the change of leadership. Maureen Ohlhausen, Partner at Baker Botts, asserted “the way the FTC has changed antitrust law is through case-by-case adjudication, a solid record of solid enforcement based on evidence.” Ohlhausen emphasized that this takes time and patience, but the FTC was created to make that sort of change. James Rill, Senior Counsel at Baker Botts, echoed Ohlhausen’s point, stating that “we have an evolutionary aspect to antitrust and it is complex and takes time. We trade off the difficulty of the method for the building of a proper foundation in time.”

The focus during the final panel of the day was the impact that the FTC’s unfair methods of competition (UMC) rulemaking would have on businesses.

Neil Chilson, Senior Research Fellow at Stand Together and the Charles Koch Institute, emphasized that there is a risk of regulatory capture. “It’s much easier to capture a rulemaking agency than a regulatory agency.” This, of course, could lead to partisan manipulation and agency actions based on subjective opinion rather than objective analysis.

Berin Szoka, President & Founder of TechFreedom, argued that when Congress delegated rulemaking authority to the FTC, “you wind up with the same sort of business uncertainty where every business in America knew that the FTC could come after them for any number of matters. The danger is that the agency could become a super-legislator, and with regulatory capture, impact whatever market they choose in whatever manner they desire.”

The event further expanded upon the concerns regarding the current neo-brandeisian approach to competition policy. Focusing on rulemaking as a potential tool in the antitrust toolbox, the discussions explored whether the FTC has UMC rulemaking authority and if so, whether and how that authority should be exercised without harming competition and innovation.