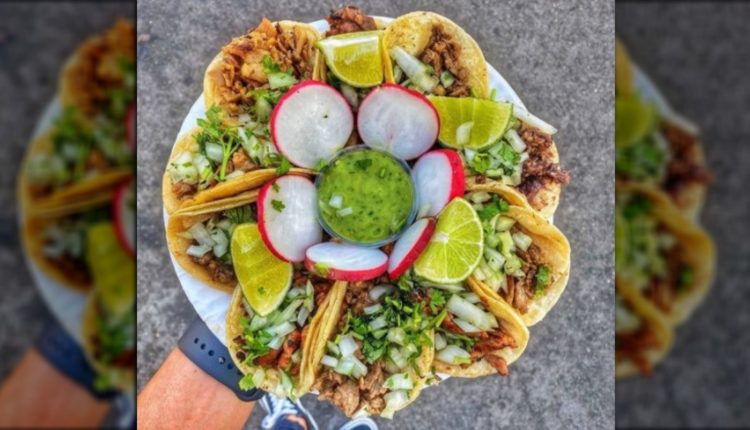 Abegail Cal, co-founder of Sweet Meats, told Eater that 26 Avenue is “basically a kids’ club,” and has expanded to include clothing, art, music, and more. Cal believes the market has grown nearly 400 percent in the three months she worked at that Lincoln Heights location. “TikTok blew us up,” said Robert Preece, a former manager of Dave’s Hot Chicken who now and his family sell over 160 pounds of pancake batter every week as a round novelty with sweet toppings.

The rise of these street vendors via social media is in stark contrast to the efforts made by city officials to criminalize this culture during the pandemic. Despite legalization, there have been numerous fines (via LA Taco) and these private providers have been largely excluded from approval and relief talks. The Lincoln Heights neighborhood may be thriving now, but its older reputation is that of a “gang-infested area,” according to one vendor. With community members and digital foodies both proud and attentive in this area, the future remains unclear.

Cal’s Sweet Meats Co-Founder Aaron Moreno wondered, “Are we going with all the permits and all that stuff and hassle that is likely to go with this organization, or do we just find the next seat?” Whether this viral growth will benefit these street vendors or ultimately drive them away remains to be seen. Whatever the future, this LA gift sounds and looks delicious.