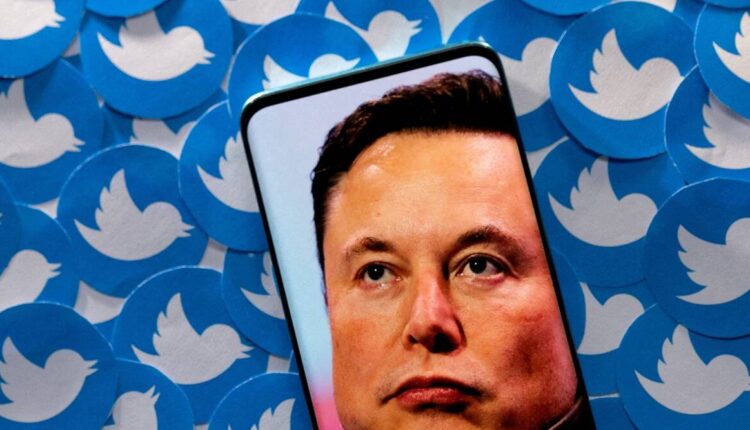 Journalists love social media. It keeps them informed about what is happening worldwide in real time, with updates coming straight from the horse’s mouth. As a result, they can afford to spend less time collecting raw news and devote more time to connecting the dots, piecing the bigger story together, and developing a deeply researched perspective in line with the needs of their loyal readers. Social media, therefore, lowers the cost of news collection and enables journalists to do more value-added work. Social media also allows news publishers to connect instantly with millions of loyal readers and tease them to visit their website or app so they can monetize them via advertising or subscription. Furthermore, it allows them to acquire new readers by connecting with them and learning about their interests. Social media is the best playground that journalists have today.

Journalists hate social media. The playground has become more powerful than the players. The relationship between the reader and social media has become so intimate that journalists are getting intermediated away. More concerningly, it is hard for credible journalists to stand apart from misinformants on this playground. Efforts made by social media platforms to surface credible news and curb fake news are rudimentary and often half-hearted because the credibility of information does not determine their business success.

Moreover, social media platforms have a significant advantage over news publishers because of their size and superior information about users. Driven by the need to generate the maximum possible returns for their investors, they do not shy away from leveraging this advantage when negotiating commercial agreements.

While news publishers in many countries come together as a consortium to further their collective interests, the rivalry among news publishers prevents them from presenting a united front to bargain for their collective interests. As a result, in individual negotiations with social media platforms, the revenue share, if they ever get any, is trivially compared to the total money made by social media platforms.

Local news publishers, often very small, suffer disproportionately, to the extent that many have gone bankrupt in the last few years. Those who have survived have become mere content-producing vendors. They exist to feed the social media monster, which decides which article will appear in which reader’s feed to maximize advertising revenues. Journalistic responsibility to provide citizens with the information they need to make important decisions about their lives, communities, and governments is seldom a consideration.

Social media platforms are relatively new creatures. All of them originated in the last 20 years. And they have become big only in the last 10 years. All these years, concerned citizens and regulators looked at them with benign neglect. Sometimes they even encouraged these platforms when they played a role in disseminating critical information to help in relief efforts during a natural calamity, similar to how society looks at teenage kids. Now that this kid is becoming an adult with immense power, the attitude towards them is changing.

Recent events have further accentuated this change in perception. Most notably, Twitter, arguably the world’s most influential social media platform, is now owned by Elon Musk, the world’s richest person. The fact that Twitter now has no public accountability has alarmed everyone about how dangerous this concentration of power can be for society.

New laws are being mooted across the world to rein in social media. These laws aim to curtail the monopolistic power of these technology platforms. They plan to address issues related to market failures arising from information asymmetry and externalities, such as the adverse impact of misinformation on civic integrity. the Journalism Competition and Preservation Act (JCPA), which the US Congress is considering, is a case in point. It would give news publishers the power to collectively bargain with social media companies for better commercial terms.

Since both are private enterprises, one can argue that it is their choice how they engage and negotiate. That is true for the majority of services, but not for critical services. Where there is a market failure, it is not unusual for the government to intervene to represent the collective needs of the citizens. So the crucial question is whether there is a market failure. Supporters of the new law believe there has been a market failure due to information asymmetry and externalities. It is no different from, say, a minimum wage law which protects the interests of powerless and often ill-informed daily wage earners against large corporations.

It is time for the big tech companies to act like mature adults now that they are in their twenties. Great power comes with great responsibility. And particularly when it comes to news and journalism, which is the fourth estate of democracy, the playground must ensure fair and equitable playing conditions.

In response to changing public perception, social media platforms will soon fall into two buckets. Some of them would become more accountable on their own accord. They would work proactively to earn a positive reputation and safeguard their place in society. On the other hand, there would be other social media platforms that would choose to prioritize their narrow commercial interests and, by doing so, would attract more public backlash and regulatory oversight. What happened with the media law in Australia was just a precursor. What is happening in the US with the Journalism Competition and Preservation Act (JCPA) is the harbinger of many such regulations worldwide.

In conclusion, the love-hate tiff between journalism and social media will soon get some legal structure. It will not be a full-fledged marriage of equals, with the parties’ rights and responsibilities clearly defined and backed by the full force of the law. However, it will undoubtedly be a cohabitation agreement with the rights of the weaker party spelled out by regulation.

Here is what it is advisable find out about Lensa, the AI app throughout social media