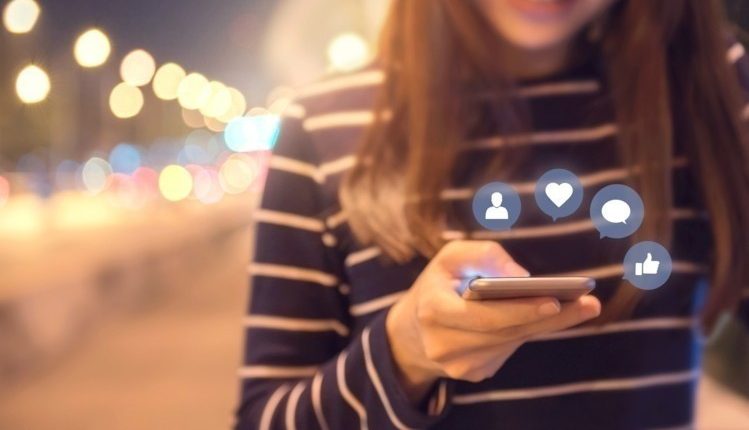 A total of 445 participants aged 18 to 65 responded to the online survey, which aimed to measure attitudes and current practices around cosmetics use.

The research team, from universities in Brunei, Malaysia and Indonesia, also assessed consumer attitudes to cosmetic safety, in what they claim was a ‘first-of-a-kind’ study in the country.

The wrote in the International Journal of Environmental Research and Public Health​: “​Attitudes towards safe use of cosmetics were generally high among our study participants. A high percentage of them agreed or strongly agreed that the use of cosmetics can cause allergies (231, 51.9%), can improve one’s physical appearance (391, 87.8%), and can improve self-confidence (405, 91.1%).​

“More than half of the participants (289, 54.9%) agreed or strongly agreed that before the cosmetics are sold on the market they must be well tested in laboratories. Only 19.3% (n = 86) agreed that using cosmetics can cause reproductive health problem.”​

While respondents reported using a broad range of sources to gain knowledge of cosmetics and decide on purchases, social media was the clear front runner.

“Study participants tend to rely on a variety of sources for information about which cosmetics to buy or use, such as family members (22.1%), friends (25.7%), social media (43.3%), television (7.4%), and others Nearly helped of the participants reported that social networking sites provided them with knowledge about what cosmetics to buy and use. Other sources reported include counseling from a beautician or aesthetician, shop posters, pharmacy store posters, and magazine advertisements,”​ they wrote.

In terms of products, it was found that a large number of participants use sunscreen with SPF 50 and above, along with skin or lip products containing Vitamin A.

While cosmetics regulations were tightened in Brunei in the shape of the Medicine (Cosmetic Products) Regulation in 2007, in line with the ASEAN (Association of Southeast Asian Nations) Cosmetic Directive (ACD), the researchers believe there is further need to strengthen ‘cosmovigiliance ‘.

“Through this, any adverse reaction from the use of cosmetics can be detected and prevented. Therefore, consideration should be given to further strengthening the idea of ​​cosmetovigilance among consumers, vendors, and other stakeholders.”​”​