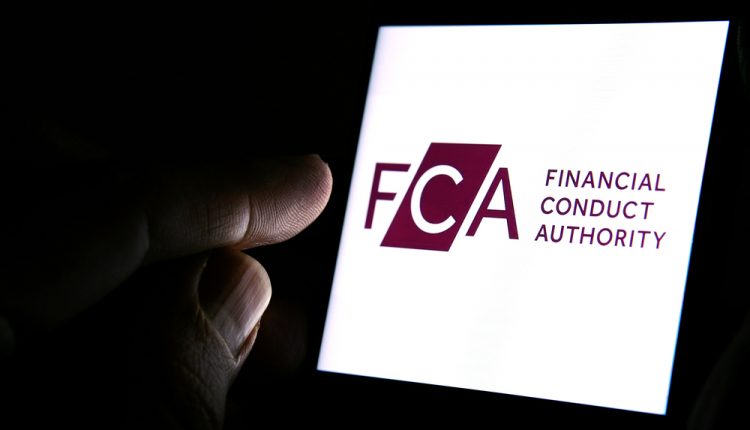 The UK’s top financial markets watchdog is clamping down on misleading investment products and the fintech community couldn’t be happier about it. At least, that’s what they’re telling us.

While fintech innovators are usually hesitant to embrace new rules that risk cutting into their bottom line, the fintech market stakeholders Verdict has spoken to have welcomed the new proposals.

“I welcome any regulation that aims to protect our consumers, we want to build a relationship with our users that is built on trust, reliability and mutual respect for the long term,” Benjamin Chemla, CEO and co-founder of social trading platform Shares , tells Verdict. “Shares have hired a world class compliance team to make sure we do exactly that.”

Shares was launched earlier this year to provide a mix of Robinhood-like investment alongside a social media community. It raised a $40m Series B funding round in July.

The FCA has proposed the new rules as part of its new Consumer Investment Strategy, the aim of which is to reduce the number of people who are investing in high-risk products that don’t reflect their appetite.

Cryptocurrencies could arguably fall into that category. Investors have lost billions of dollars in the crypto crash this year. However, the FCA makes it clear that the new rules for investment marketing won’t pertain to that particular subcategory of the fintech market. That being said, new digital asset rules are coming.

The FCA said that it is just waiting on the government to confirm what the rules will be before it is brought into the regulator’s remit. Although, it did note that these “rules are likely to follow the same approach as those for other high-risk investments.”

What are the new rules the FCA has put forward for investment and fintech?

So what is actually in the new proposals? The new rules will force firms approving and issuing marketing into these assets to know what they are doing. The stronger rules also aim to ensure that the firms who market high-risk investments have conducted better checks to ensure consumers and their investments are well matched.

The regulator believes “too many consumers are investing in high‑risk products which are not aligned with their risk tolerance and are unlikely to meet their needs.”

“We want people to be able to invest with confidence, understand the risks involved, and get the investments that are right for them which reflect their appetite for risk,” Sarah Pritchard, executive director of markets at the FCA, said.

“Our new simplified risk warnings are designed to help consumers better understand the risks, albeit firms have a significant role to play too. Where we see products being marketed that don’t contain the right risk warnings or are unclear, unfair or misleading, we will act.

“This is even more important now because increases in the cost of living could prompt people to chase higher investment returns which may prove risky.”

In the year to the end of July, 4,266 adverts have been amended or withdrawn after FCA interventions.

Alongside the new investment rules, the FCA also announced a new consultation into long-term asset funds (LTAF). A LTAF is a type of open-ended authorized fund intended to encourage investment in long-term illiquid assets. It is a bit complicated but it essentially allows pension schemes to invest in things like private equity, venture capital and other alternative asset classes. The consultation will close on October 10.

Industry stakeholders have welcomed the new proposed rules and the consultation.

“With a sharp focus on understanding consumer behavior, the FCA are introducing pragmatic rule changes to clamp down on retail investors buying high risk investments,” Nathan Long, senior analyst at private investor platform Hargreaves Lansdown, said. “The attention has rightly been placed on improving consumer understanding at the point of their decision making. Their thinking also extends to the newly launched Long Term Asset Funds which allow opportunities to access otherwise hard to reach investment opportunities.

The FCA’s proposals for LTAFs use consumer tested risk warnings, knowledge and experience checks and limits for those buying LTAFs to 10% of their portfolio. All in all, this is a thoroughly sensitive set of measures and strikes the right balance between reducing detriment and providing investment opportunity. The obvious next step having clamped down on selling higher risk investments is to free up the rules to better help firms explain mainstream investments to would be investors.”

GlobalData is the parent company of Verdict and its sister publications.