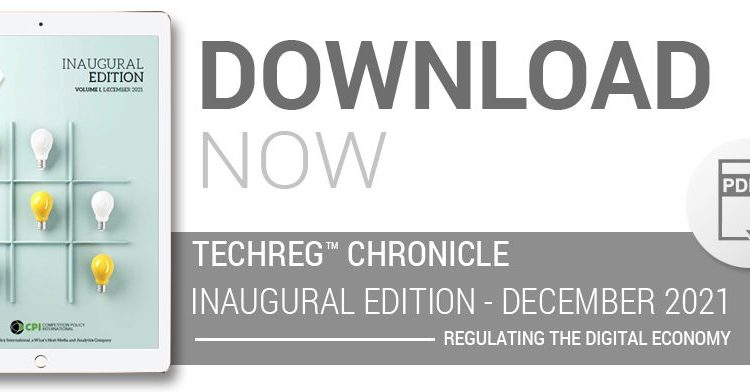 Facebook continues to lose its executives. This time, it’s Stan Chudnovsky, the company’s head of messenger division, who will be leaving the company next year, CNBC reported.

Facebook is now officially called Meta. The company saw several executives step down this year, including former head of Facebook marketplace Deborah Liu, who took over the helm of Ancestry.com in February, the report said. Chief Revenue Officer David Fischer stepped down in March. Kevin Weil, one of the founders of the Novi cryptocurrency division, has also left.

Meanwhile, Carolyn Everson, the company’s former advertising director, left the company in June and joined Instacart to become its president. Fidji Simo, head of the Facebook app, has announced that he will be joining Instacart as CEO.

Continue reading: Facebook CTO Schroepfer is stepping down and changing to a part-time position

Chudnovsky said he loved “this company and this team,” the report said, and that it was an extremely difficult decision to make.

“I have no plans to retire, but I look forward to having a nice long month break, spending more time with my friends, helping businesses, helping people, traveling, reading, too explore and learn, ”he said, according to the report.

The company has been scrutinized by regulators, particularly as internal documents and reports have detailed how Facebook’s policies have caused harm in various situations.

While the information is still evolving, the news from Meta appeared to be more positive in the past few weeks – although there is still room for improvement.

The About Us page on Facebook states that the company is “moving” and claims to be taking steps to promote security and expression, protect privacy and prepare for elections – along with dealing with the pandemic.

According to the company, it has spent $ 13 billion on security and worked to disable fraudulent accounts.

About: This report is the first edition of the TechREG ™ Chronicle. The regulation of digital companies is becoming one of the most important issues of our time. With this new publication, we want to contribute to the debate and discussion about when, how and when non-digital companies and the key technologies they use should be regulated.