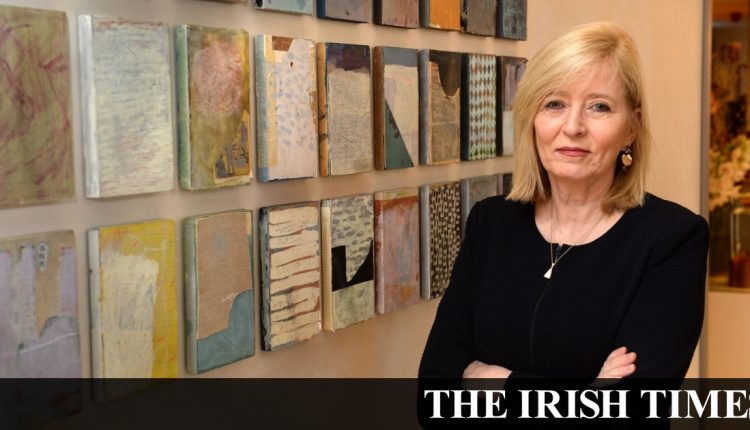 European Ombudsman Emily O’Reilly has criticized a European regulation governing the right to access to documents held by EU institutions as “antediluvian” given the way that technology and social media have changed the world of communications.

Speaking after her annual report was discussed by members of the European Parliament in Strasbourg, Emily O’Reilly said administrations needed to catch-up with the fact that there has been “a transformation in how we communicate in recent years”.

Regulation 1049, which governs the fundamental right of citizens and residents of the European Union to have access to documents held by the EU institutions, has not been revised in 20 years.

“That was before Facebook, TikTok, Snapchat, and so on. The act is positively antediluvian at this stage given the transformation that’s happened,” Ms O’Reilly told the Irish Times.

The report included criticism of the European Commission for how it handled a request from a journalist for access to text messages exchanged between commission president Ursula von der Leyen and the chief executive of Pfizer regarding the purchase of Covid-19 vaccines.

“Increasing amounts of what were previously formal communications can now be done informally through text messages and WhatsApp,” she said. “The 1049 Act says documents include electronic documents, and from that we take the view that commission calls and text messages are included in that.”

Her office’s inquiry into the commission’s failure to disclose details of WhatsApp contacts in response to the request was “an opportunity to deal with that,” she said.

Ms O’Reilly said “the Irish experience was interesting” in relation to the controversy over Minister for Foreign Affairs Simon Coveney deleting text messages relating to Katherine Zappone’s mooted appointment as an envoy to the UN.

Since then, she has been in touch with the Irish Information Commissioner to “look at what they have been doing” regarding digital communications.

“Our issue with the EU was that they needed to go back and check if the text messages exist, and then examine them against Regulation 1049 to see if they might be published if they deal with significant business issues,” she said.

Ms O’Reilly said there had been “a reluctance to change” the regulation and that it has been “stuck for many years.”

“But I think this really illuminates the problem. So perhaps this case will help to focus minds on that,” she said.

On the topic of transparency, Ms O’Reilly said it “would be useful” for every EU member state to conduct an investigation into its handling of the pandemic.

Taoiseach Michael Martin said in January that there would be an inquiry held into how the crisis was dealt with in the State.

Ms O’Reilly said she had discussed the prospect of public inquiries with her colleagues across Europe and noted former Swedish ombudsman Mats Melin’s work as chair of a Covid-19 inquiry in Sweden, which found serious failings in care in nursing homes.

Separately, Ms O’Reilly said she was expecting a reply from the commission about its failure to act against the Irish State over the pace of big tech investigations by May 15th. The EU Ombudsman opened an inquiry into the matter recently on foot of a complaint from the Irish Council for Civil Liberties (ICCL).

The rights’ body has claimed that 98 per cent of significant complaints about privacy infringements remain unsolved, a claim disputed by the commission.

“We’re looking at it from a citizens’ point of view and we’re asking the Commission to tell us why they say that,” she said.

On-line privateness and revenue conflict with fortunes at stake