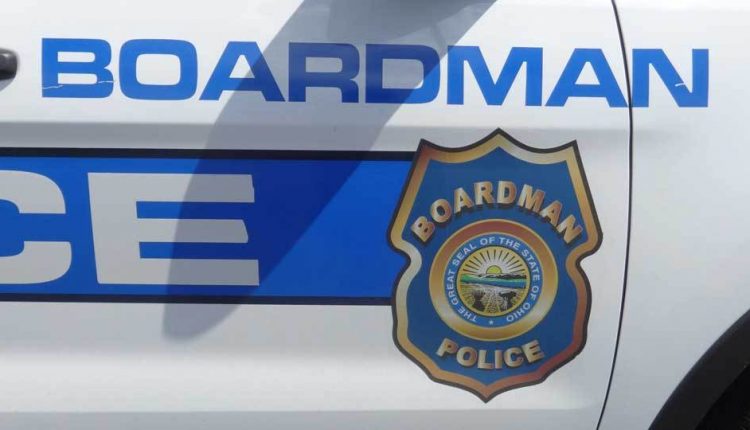 Officers were called to the restaurant on Route 224 around 11:30 p.m. to learn that the car carrying the younger men refused to leave the thoroughfare and threatened to shoot an employee after the final departure.

“They know what they’re doing,” the Boardman official says of the influx of gas stations on Route 224

An employee recognized the vehicle – described in a police report as a silver four-door Audi – as one that had been in the store in the past because the report said the passengers had caused previous problems there.

The clerk said after being asked to leave on Saturday, he turned up the volume on the radio and sat on the transit line for about two minutes. Another young employee who worked in the shop said someone in the vehicle threatened to shoot her as he left the area.

The worker’s father showed interest in urgent charges should the suspect be identified, according to a police report.

Officials said they believed they were precisely pinpointing the affected vehicle and conducting an investigation.