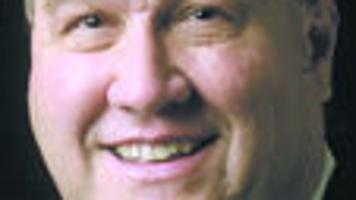 Within the economy, however, as early as the late 19th century, situations in which unimpeded free markets “were unable to achieve optimal results” became apparent with the rise of the Golden Age. It combined extreme concentration of wealth with lavish consumption by the few in the face of mass poverty. The new graphical expressions of economic theory could clearly show how a monopoly that gave a company or cartel the authority to set the price produced outcomes that were inefficient – wasted resources – and unfair.

Eventually, explanations came for other factors that refuted the assumption that government action was always bad. The monopoly power in hiring and buying inputs was not only harmful in selling products. Understanding “external costs” such as pollution and “spillover benefits” of public goods such as health and education has made the analysis more realistic and highlighted the need for government action.

Ironically, some economists moved to libertarian ideas when some economists found more gaps in blanket assumptions about the absolute superiority of economies without government intervention. Over time, so did the general public. The standard answer was that while markets may indeed “fail”, there is no guarantee that government action will improve things. It could and would make it worse.

Antitrust law had been government policy since 1890, but it was often silliness in the 1960s. The Justice Department once challenged a merger that would have given a company 4% of a market!