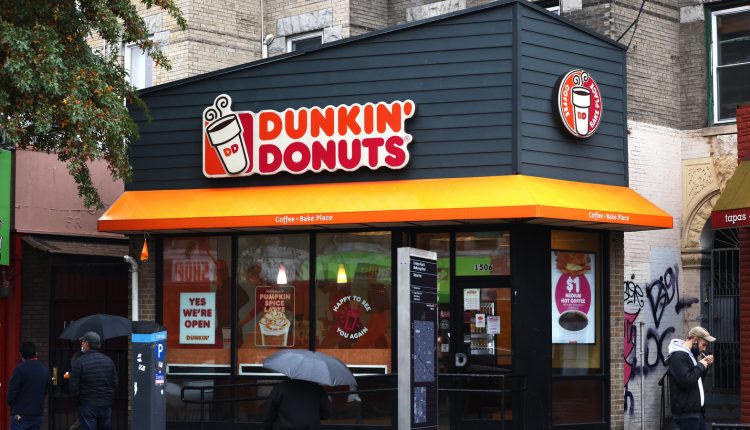 Unlike many other companies, Dunkin ‘didn’t turn to TikTok as the medium for this trend. Instead, it used Instagram. And the coffee chain used the trend even more cleverly to present the release of its new omelet bites.

The company’s Instagram perfectly delivers the headline: “Sup Baby, take me to dunkin ‘for some new omelette bites.” These warm egg creations are part of the chain’s breakfast menu. They were released on January 5th and come in either Bacon & Cheddar or Egg White & Veggie (via Newsbreak). According to Chew Boom, both options are quite high in protein, with Bacon & Cheddar having 17 grams of protein per order and Egg White & Veggie having 13 grams of protein per order. In addition to this eye-catching new product, two other menu items have been developed: the Chive & Onion Stuffed Bagel Minis and the Stroopwafel Donut.

So there you have it guys. Dunkin ‘has omelette bites now. Bing bong!

KHN’s ‘What the Well being?’: Contagion Confusion