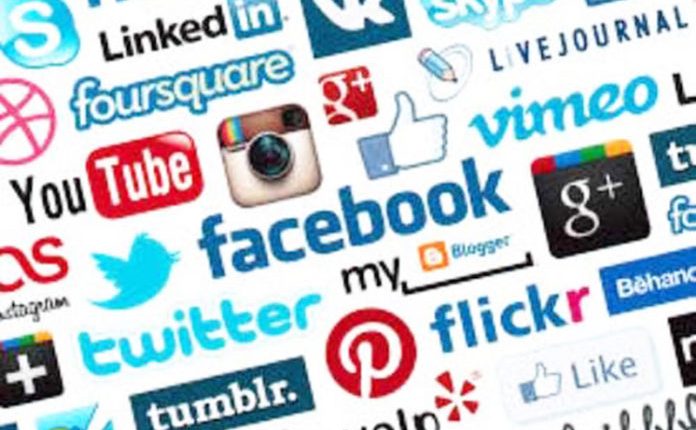 Public reactions to the planned presentation of the draft code of practice by the federal government seeking to regulate the social media in Nigeria were spontaneous and divergent. Emma Okonji, in this report captures the views of industry stakeholders

The federal government last week reawakened the consciousness and reactions of Nigerians over its planned social media regulation when it revealed plans to make a public presentation of a draft code of practice that seeks to regulate social media.

The government, through the National Information Technology Development Agency (NITDA), said it developed a draft code of practice that would regulate the practice of interactive computer service operations, which include online activities across all social media platforms.

The Draft Code of Practice

The Code of Practice, according to NITDA, would aim at protecting the fundamental human rights of Nigerians and non-Nigerians living in the country as well as define guidelines for interacting in the digital ecosystem. This is in line with international best practices as obtainable in democratic nations such as the United State of America, the United Kingdom, the European Union, and the United Nations.

The Code of Practice was developed in collaboration with the Nigerian Communications Commission (NCC) and National Broadcasting Commission (NBC), as well as input from Interactive Computer Service Platforms such as Twitter, Facebook, WhatsApp, Instagram, Google, Tik Tok amongst others. Other relevant stakeholders with peculiar knowledge were consulted such as Civil Society Organizations and expert groups.

Giving details of the draft Code of Practice, the Director-General of NITDA, Inuwa Kashifu Abdullahi, said: “The new global reality is that the activities conducted on these online platforms wield enormous influence over our society, social interaction, and economic choices . Hence, the Code of Practice is an intervention to recalibrate the relationship of Online Platforms with Nigerians to maximize mutual benefits for our nation, while promoting a sustainable digital economy.

“Additionally, the Code of Practice sets out procedures to safeguard the security and welfare of Nigerians while interacting on these platforms. It aims to demand accountability from online platforms regarding unlawful and harmful content on their platforms. Furthermore, it establishes a robust framework for collaborative efforts to protect Nigerians against online harms, such as hate speech, cyber-bullying, as well as disinformation and/or misinformation.”

Speaking on the legal implications of the planned regulation of social media in Nigeria, a telecoms lawyer, Jiti Ogunye, told THISDAY that such regulation could be constitutional or unconstitutional, depending on what the regulation seeks to address.

According to him, “Regulation could be in a domestic setting, social, economic, political, formal or informal. Regulation is not negative by character or nature. The media, the world over is regulated. For the mainstream media, the practice has always been regulated the world over. They have to be registered according to the laws of the country, and the activities and content are regulated to avoid defamation of character.”

He, therefore, said if the mainstream media could be regulated, then social media, which is an extension of the mainstream media, should be regulated as well. He gave instances where in the United States, its former President, Donald Trump, had his Twitter account suspended because of posts that were at variance with the rules and regulations guiding Twitter operations in the US.

He said self-regulation is constitutional if it is sufficient in all circumstances, but argued that self-regulation may be subjective, depending on the platform, since platforms differ in mode of operations, but stressed the need for uniform regulation across certain social media platforms .

Discussing the implications of any regulation that has an ulterior motive, Ogunye said it would be unconstitutional if the planned regulation of social media by the federal government, has some forms of coverup, intended to stifle the social media in Nigeria. He said if the motive of the government was a fallout of the altercation it had with Twitter last year that led to the suspension of Twitter’s operations in Nigeria, then it would be unconstitutional and could be challenged if the Code of Practice infringes on people’s right to freedom of expression. He said it would be out of place if the Code of Practice should operate like the National Broadcasting Commission (NBC) sanctions the media at will and enforces certain rules that prohibit the media from carrying out its duties.

The Chairman, Association of Licensed Telecom Operators of Nigeria (ALTON), Gbenga Adebayo, while reacting to the planned public presentation of the draft Code of Practice, told THISDAY that although he was yet to see a copy of the draft Code of Practice, it would not be out of place for government to regulate the social media, considering the behavior of most people on social media.

President, National Association of Telecom Subscribers (NATCOMS), Chief Deolu Ogunbanjo, who also supported the regulation of the social media in Nigeria, said the plan to regulate the social media by the federal government through a Code of Practice, is a welcome development.

Since Twitter makes money from Nigeria, it is proper for Nigeria to have some economic gains from Twitter also because the business resides in Nigeria, Ogunbanjo further said.

Ogunbanjo however warned that the draft Code of Practice must allow for some level of freedom of expression because Twitter is a global platform with a global presence, whose operations must not be stifled in Nigeria. He however said freedom of expression is guaranteed in the Nigerian Constitution, which people could use to defend themselves at any point in time.

Evil in our midst | Inquirer Opinion