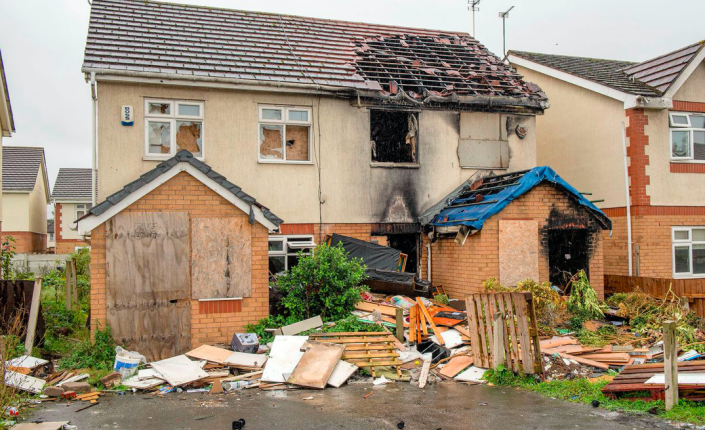 Primrose Court in the Huyton area of ​​Liverpool has gone viral on TikTok. (Reach)

A street in Liverpool has become an unlikely viral sensation after a TikTok video highlighted the realities of life at the run-down property.

The clip, which has been viewed over five million times to date, was created by a user who stumbled upon Primrose Court in Huyton while scrolling Google Street View.

Derelict houses with boarded-up windows, graffiti and rubbish on the floor are accompanied by music from the horror film Dead Silence.

The creator of the clip, which shows the houses as they looked in September 2019, can be heard exaggerating: “Look at the crappy state of this street in Liverpool.”

Residents of the estate have now described what life is like on Primrose Court – where people fear for their safety as gangs burn houses and set fires to the streets.

Homes have been hit by a spate of crime and anti-social behavior in recent years, leading to many people moving away from the area together. 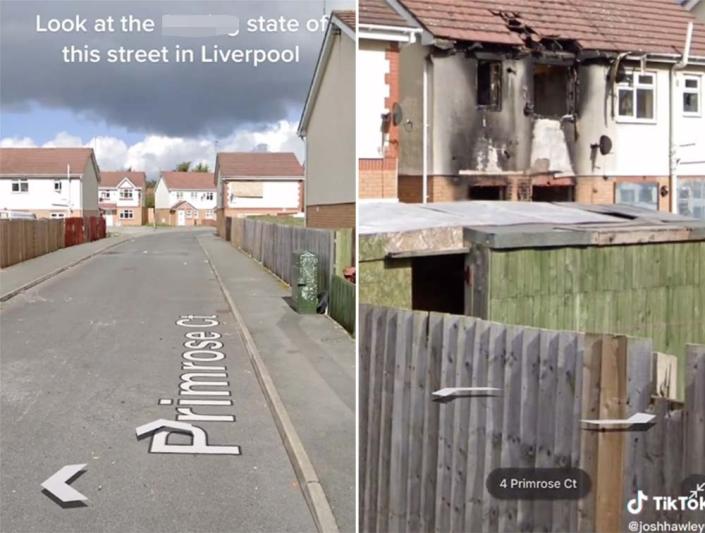 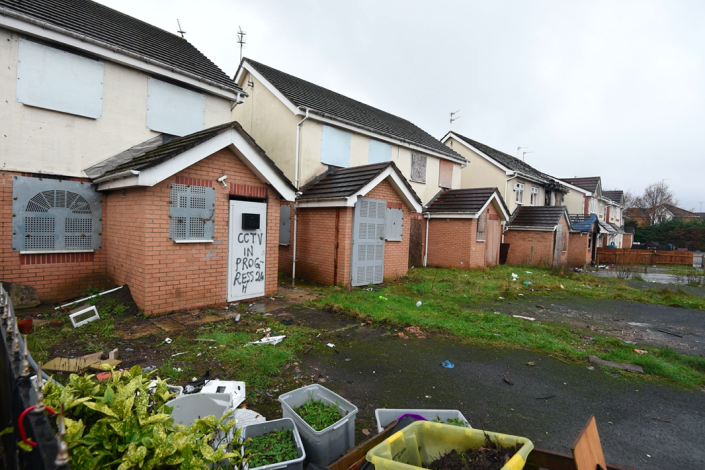 Derelict houses with boarded-up windows, graffiti and rubbish on the floor are a feature of the properties at Primrose Court. (Reach)

A man who lives in the area said anti-social behavior at Primrose Court had worsened in recent months.

He told the Liverpool Echo that gangs of teenagers and young people are targeting the derelict house, setting fires and hiding suspected stolen goods inside.

He told the newspaper: “There are 10 to 20 of them coming from other places in the area and they are making a big mess in the area. They burn down the area, burn down the street and set fire to the entrance so no one can go out.”

“If there is larger junk like big sofas and furniture, they light fires [to it] in the middle of the street so no one can get in and out.”

The man said he was afraid to report these incidents to the police for fear of the consequences it could have on him and his family.

In 2019, a house with a starting price of just £1 was auctioned at Primrose Court. 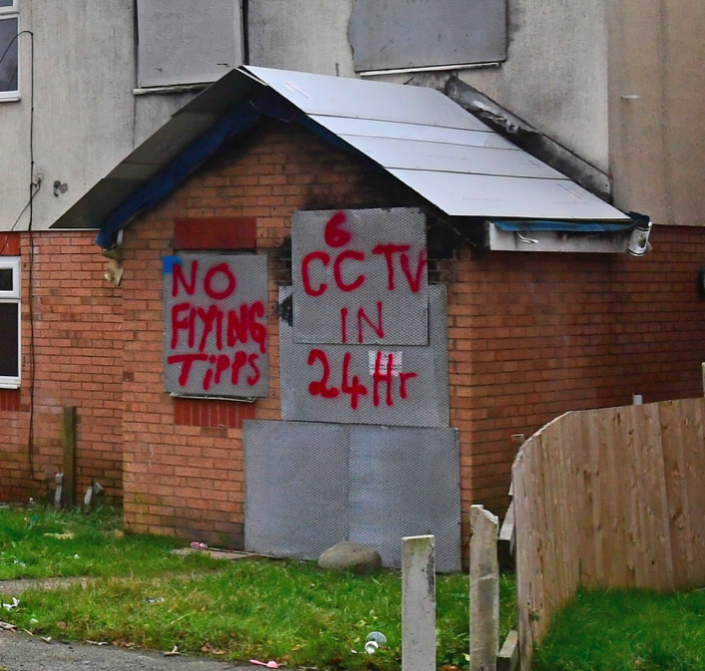 Graffiti on one of the run down houses at Primrose Court. (Reach)

But every time someone new moves to the area, the resident said they’ll be moving out again soon within a few months.

He added: “I want the area to be a lot better. We want the council to put something like lights in the area and cameras…

“The lighting will help because these people do things at night. If there is light in the area, it will reduce the crime rate.”

Another man, who declined to be named for security reasons, said crime at the property was so bad it was not safe for his daughter to visit.

He said: “All the time people bring their rubbish and make fires. I can’t describe it to be honest it looks like Beirut.” 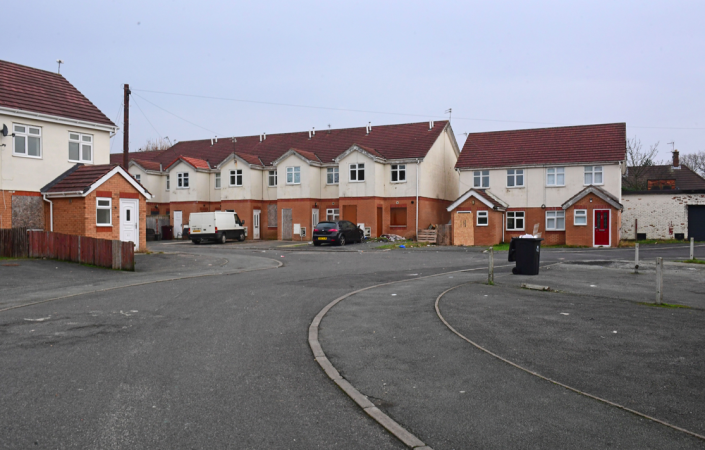 In 2019 a house with a starting price of £1 was auctioned at Primrose Court. (Reach)

Some residents claim that people come to the area to fly and hide furniture in the gardens of the vacant lots where they can’t be seen.

In a December 2020 statement, Knowsley Council said: “Funding has been secured by the Merseyside Violence Reduction Partnership and will be used to help tackle arson in the area through improved lighting and CCTV.”

When asked for an update on this funding, a Knowsley Council spokesman said CCTV would be installed but “further funding is needed to regenerate the area”.

They added: “Over the past 12 months there has been a decrease in the number of incidents of anti-social behavior and fly-tipping in the region and all reports received have been followed up and appropriate action taken.

“Merseyside Police continue to patrol the area and have executed a number of search warrants which have resulted in the seizure of controlled drugs, cash and stolen property.”

Watch: How the Facade Scandal Affected My Life