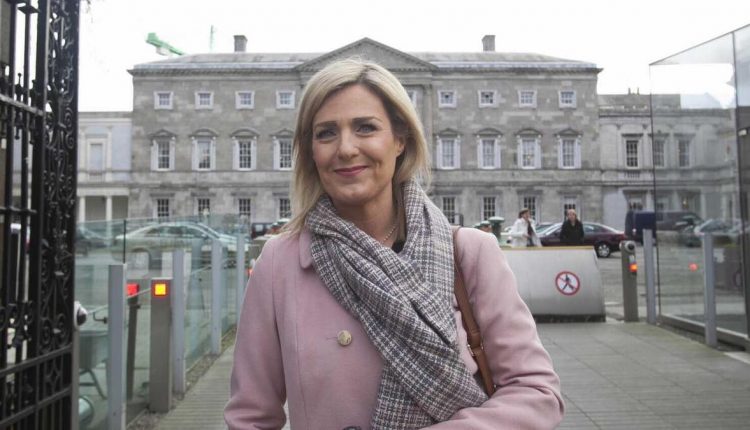 Two former politicians have made very similar contributions in the past few days to one of the day’s intensifying discussions, one of which is relevant well beyond politics or politics.

That every contribution is so similar, and so similar and very daunting to anyone who wishes to participate in democratic politics, underscores once again the need for effective legislative intervention to curb what has become a poisonous force in public life in just a few short years is.

Although every woman – former Fine Gael TD Maria Bailey and former US Secretary of State and First Lady Hilary Clinton – have very different résumés, they speak as one on the subject of online abuse.

Her experience has convinced her to support the Online Safety and Media Regulation Act which is finding its way through the Oireachtas.

Such a watchdog is urgently needed, despite the fact that the Irish Civil Liberties Council (ICCL) has warned of aspects of the proposed legislation.

ICCL raised concerns about freedom of expression, the right to send and receive information, and the right to privacy.

Although Ms. Clinton’s experiences are of a very different depth and extend to one-year-old TD Maria Bailey, she comes to the same conclusions.

She insists that her 2016 White House bid was inundated by a tsunami of fabricated news and false conspiracy theories.

Now she is calling for a “global reckoning” with disinformation, even if it means containing the power of big tech.

Ms. Clinton warns that the breakdown of common truths and the resulting division pose a threat to democracy, just as China is increasingly arguing that autocracy works.

In a society where social media is used to rewrite history almost daily, almost thematically, these are big questions, but a bigger, more urgent one creeps into the debate: Are discussions on social media already a day off? late and a dollar too short?

Are ideas of honesty or dishonesty viewed as they once were, or at least as they emerged?

More than 74 million Americans voted for Donald Trump and it’s impossible to imagine that most of them didn’t realize he was a serial liar, but they supported him.

Votes will be counted in local, regional or mayoral elections across the UK this weekend. In a by-election in Hartlepool, Boris Johnson’s Conservatives took the place for the first time in their 47-year history.

The result – which turned a Labor majority of 3,600 by nearly 7,000 votes into a Tory victory – was “a mandate” to continue, Johnson said.

That this result came after a relentless stream of Tory scandals and one pork after another by Johnson suggests that the distinction between honesty and dishonesty has become almost irrelevant.

That social media was involved in this change is obvious, but also the fact that we need something far deeper than a set of rules to curb online dishonesty.

We must restore and then defend the idea of ​​honesty as the defining security for our business operations.