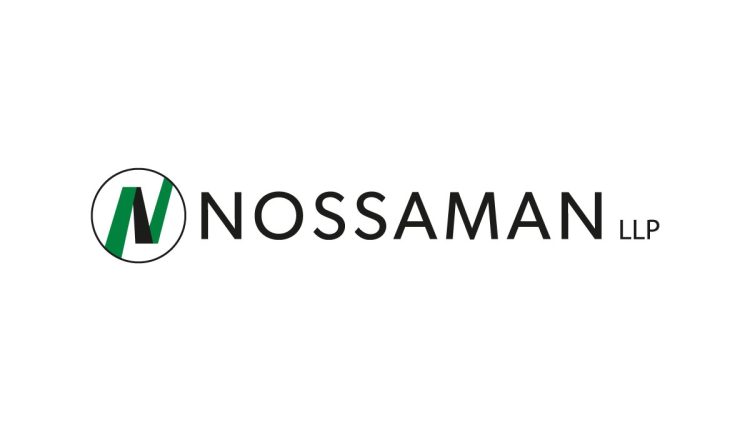 We read the news, cut through the noise and provide you with the notes.

Our attorneys, policy advisors and compliance consultants are available to discuss any questions or how specific issues may impact your business.

If there is a particular subject or jurisdiction you’d like to see covered, please let us know.

As spending on digital advertisements skyrocketed in the 2022 election cycle, the Federal Election Commission (FEC) unveiled a proposed new regulation to force disclosure of paid advertising on leading social media and streaming platforms. The proposed rule would require digital ads to identify the entity paying for them and expand the type of digital ads subject to the regulations by including paid social media endorsements and “influencer marketing” efforts. Under current law, any political advertisement in broadcast or print media must clearly identify who paid for it, however, the same rules do not apply to digital ads. The FEC is forgoing a public comment period on the regulation and is scheduled to vote this week. (Lachlan Markay, Axios)

Kentucky: Lobbyists and their employers who work with and aim to influence Louisville Metro officials will have to register with the city under a new ordinance approved last week. Within seven days of engaging a city official, a lobbyist must file a registration statement with the Ethics Commission describing the resolutions, ordinances, or executive or legislative actions for which the lobbyist is or will be engaged in lobbying. Lobbyists who continue engaging with Metro officials over time must file spending statements with the Ethics Commission. (Billy Kobin, Louisville Courier Journal)

Georgia: Early voting on a Saturday before the US Senate runoff in Georgia is prohibited because it is the day after the state holiday formerly known as Robert E. Lee’s Birthday and two days after Thanksgiving. Election officials explained that a state law passed in 2016 prohibits early in-person voting on Saturdays if there is a holiday within two days beforehand. The restriction leaves five days of early in-person voting on the weekdays before the December 6 runoff election, however, county governments can allow three more early voting days beginning the day after the general election results are certified. (Mark Niesse, The Atlanta Journal-Constitution)

Path Cleared for Georgia to Launch Work Necessities for Medicaid

The Quiet Evolution of Vietnam’s Digital Authoritarianism – The Diplomat