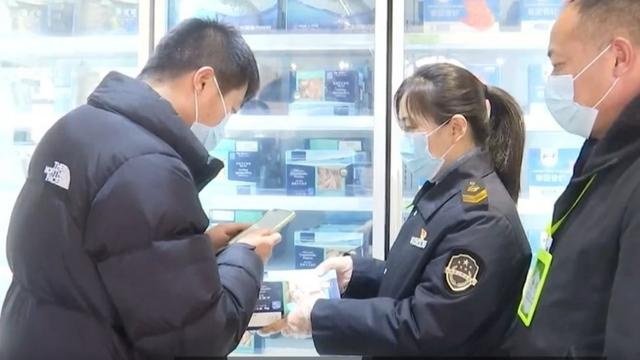 Prices of the ice-creams are too high, and many complain. For the CCP, it’s an excellent opportunity for more control.

The police in action against the ice-cream assassins. From Weibo.

It is a hot summer, and we all want ice-creams. This is particularly true for the Chinese, who support the largest ice-cream market in the world, evaluated at $23 billion.

It is a summer of hot weather in China, but of economic problems as well. Families are complaining that the price of ice-creams is skyrocketing. If you want a quality product, you can pay as much as $10. This happens in small street ice-cream stalls as well as in supermarkets, where consumers report that they casually put the products in their carts only to discover at the cashier that the price has increased thirty percent or more from last summer.

With these numbers, the matter reached the Central Committee itself, which promised strict enforcement of the new “Labelling and Prohibition of Price Gouging” regulation, which came into force on July 1. Xi Jinping does not guarantee other human rights, but he promised that the right of every Chinese to a decently priced ice-cream in the summer will be respected.

The police started raiding locations where ice-creams are sold in early July, and everybody was happy—or perhaps not. In China, every new regulation restricts liberty. Reasonable and popular purposes often become a pretext to tighten state control. 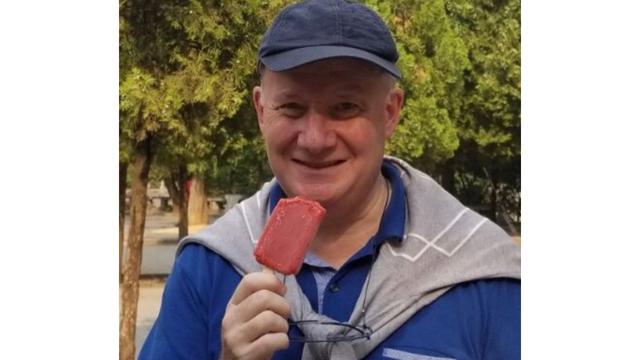 Before the ice-cream assassins raised the prices (and before Bitter Winter was founded). Bitter Winter’s editor-in-chief Massimo Introvigne enjoying a Chinese ice-cream in the garden of Shaolin Temple, Henan.

The new regulation has very complicated provisions about labels and information to consumers. While supermarkets may comply with them more or less easily, this is much more difficult for small stores and street stalls. It is true that the police has visited the ice-cream departments of some supermarkets, but strict controls are targeting small vendors as well.

True, the regulation was written before all the social media hype about the “ice-cream assassins.” However, its enforcement has started this month, and the regulation has been nicknamed the “anti-ice-cream-assassins law.” Perhaps it will reduce the price of the ice-creams. But it will also reduce the spaces of freedom for these economic activities the CCP feels it does not totally control.

The Time Has Come for DIY Mandates on Covid