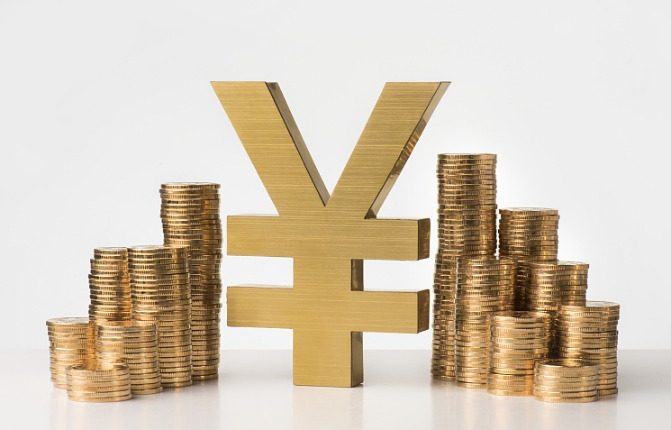 The pledge by China”s top leadership to unleash the positive role of private capital while preventing its unchecked and reckless expansion has underscored top policymakers’ desire to refine capital regulations to revive investment activities amid economic downturn while ensuring fair competition and better protection of public interests , experts said.

The recent statement by the leadership regarding capital and the private sector has helped restore market confidence, which is urgently needed as the Chinese economy faces mounting pressure from a resurgence of COVID-19 cases.

The pledge has also significantly reduced regulatory uncertainty and strengthened market consensus regarding the platform economy, a crucial part of China’s digital economy including technology and internet companies in areas ranging from e-commerce to social media, they said.

Xi Jinping, general secretary of the Communist Party of China Central Committee, has called for unleashing the positive role of capital under the conditions of China’s socialist market economy while effectively reining in its negative effects, in an article recently published in Qiushi Journal, the flagship magazine of the CPC Central Committee.

Xi emphasized the need to strengthen effective regulation of capital to fight against monopolies and unfair competition while affirming the positive role of private capital, and said that China will continue to promote the healthy development of the private sector and the growth of private entrepreneurs.

In the meantime, a recent meeting of the Political Bureau of the CPC Central Committee has explicitly called for supporting the healthy development of the platform economy, completing the restructuring of platform enterprises, implementing normalized supervision and regulations, and introducing specific measures to support the healthy and well-regulated development of the sector.

Shi Hongxiu, a senior researcher at the National Academy of Governance, said the statement by the top leadership signaled a possible shift in policy focus toward restoring market confidence in the platform economy and refining regulations on capital.

Improving regulations on capital will help facilitate the recovery of the internet sector and the platform economy, which will give new impetus to the country’s consumption growth and help create more jobs, Shi said.

“As long as such expectations are reinforced, it will likely spur and revive the activities of domestic venture capital and it will be helpful in improving the prospects of smaller and innovative companies in China,” he said.

Xu Hongcai, deputy director of the China Association of Policy Science’s economic policy committee, said adopting a “traffic light” approach toward capital, as stated by the leadership, could mean that China is likely to adopt a negative-list approach regarding capital regulation.

“Clear policy objectives and greater policy consistency and transparency are conducive to stabilizing market expectations and spurring the vitality of capital. It is crucial for China to provide a level playing field that treats all kinds of capital fairly, including state-owned capital, private capital and foreign capital,” Xu said.

The internet sector has experienced regulatory tightening since the end of 2020 as China initiated a fresh round of anti-monopoly regulation aimed at reining in the unchecked expansion of capital, unfair competition and misuse of consumers’ data and abuse of consumers’ privacy by some big technology companies.

Concerns about policy uncertainty have triggered sell-offs of the stocks of China’s technology titans such as Alibaba and Tencent.

The recent rebound in the big tech firms stock prices reflected market confidence in the recovery process after the top leadership sent out clear signals on supporting the healthy development of the platform economy.

“More concrete actions and detailed measures are needed to help the market fully regain its confidence and dispel worries about policy uncertainty as capital is still in a wait-and-see mode toward the sector,” said Chen Jiahe, chief investment officer at Beijing- based wealth management firm Novem Arcae Technologies.

Some researchers said that Beijing’s antitrust policy and effective regulation of capital expansion will benefit the Chinese economy in the long term as it will encourage fair market competition and better protect consumers’ interests.

Such an approach is in line with the people-centered development concept, a key feature and a fundamental principle of Xi Jinping Thought on Socialist Economy with Chinese Characteristics for a New Era.

“I think one thing China is doing right is the antitrust policy. It seems to me that it has a very sensitive and effective approach to stopping big firms from wiping out all their competitors using anti-market business practices,” said David Blair, vice – President and senior economist at the Center for China and Globalization.

The measures to rein in reckless expansion of capital and ensure fair competition also highlighted Beijing’s effort to make market mechanisms work and better handle the relationship between the market and the government, an important part of Xi’s economic thought, according to analysts.

Capital is inclined to concentrate on the most profitable firms, which are often the ones with the most monopoly power, and not necessarily the firms that are innovative or efficient. This intrinsic nature could lead to monopolies in the absence of necessary regulations, which would kill competition, restrain innovation and impair consumers’ interests, Blair said.

To further promote antitrust efforts, it is important for China to stick with the rule of law in the process, ensuring that companies understand the relevant rules and obey the rules, he said.

LiuWeifeng contributed to this story.

Inaccessible Medical Billing: KHN Needs to Hear From You