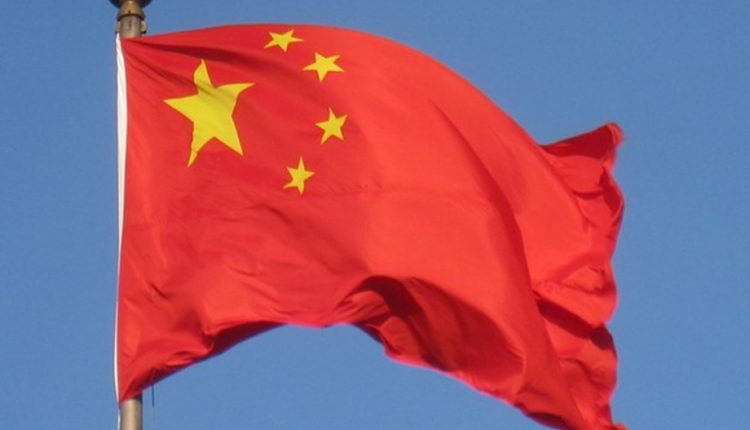 In a phase of slow economic growth, China is pre-empting its technology companies as part of market regulation policy. According to CNN, China’s State Administration of Market Regulation (SAMR) has fined technology companies for violating antitrust laws. SAMR sources mentioned that there were 43 different violations, with some violations dating back to 2012. Each fine is 500,000 yuan ($ 78,000).

“The cases announced this time are all transactions that should have been declared in the past but not declared,” added the SAMR. Restrictions include the collective market cap of tech giants like Tencent, a gaming and social media giant, and Alibaba, China’s e-commerce powerhouse.

The culmination of the raid is a record 18.2 billion yuan ($ 2.8 billion) fine, which tech giant Alibaba (BABA) has been sentenced to pay, CNN reported. China’s market regulator announced that companies like Alibaba, Baidu and JD.com were fined for failing to return 43 stores from that date to 2012 after anti-regulation went into effect from 2008.

According to the SAMR, companies involved in the cases would each be fined 500,000 yuan ($ 78,000), the maximum amount under China’s 2008 Antimonopoly Law. China’s efforts to contain the tech giants are nothing new as Beijing’s regulators hit Alibaba and other Chinese companies hard last year.

China’s crackdown has been observed to slow down the entrepreneurship of Beijing tech companies, which have built their formidable tech sector since the early 1990s. Earlier this year, on August 8th, as part of its centenary, the Communist Party issued a five-year plan to transform China’s technology industry, and the changes will last until 2022.

The former Chinese antitrust or antimonopoly law was passed by the National People’s Congress in 2007 and came into effect on August 1, 2008. (ANI)

(This story was not edited by Devdiscourse staff and is automatically generated from a syndicated feed.)