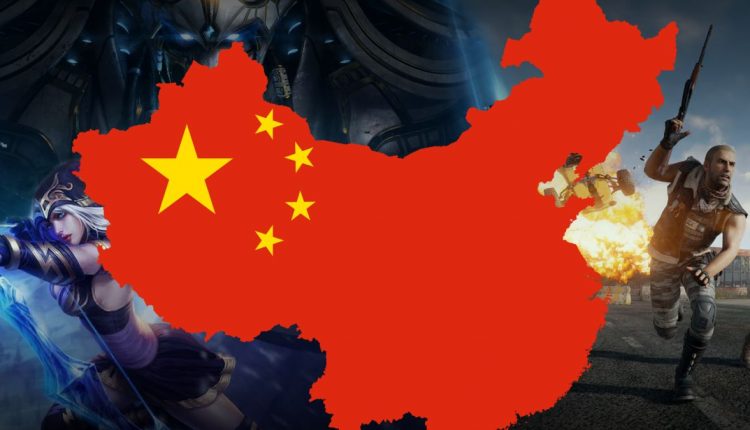 In March, the Chinese government announced plans to expand its restrictions on online gaming for minors to include live streaming and social media. At the time, the government was seeking public feedback on a draft document of proposed changes, but it appears that some aspects of the crackdown are now being adopted: A Reuters report says the country’s National Radio and Television Administration has banned livestreams of unauthorized videogames.

The new regulation [Google translated] applies to video games that have not been approved for publication in China, according to the report, as well as streams of games and esports competitions from outside of China. Along with imposing limits on game content that can be streamed on Chinese platforms, it also calls on streamers to avoid “traffic-oriented” aesthetics and other “undesirable” behavior, and to interact with viewers in a “civilized and healthy” online environment.

The new restrictions are part of China’s ongoing efforts to battle perceived gaming and online addiction among minors, a point explicitly stated in the first paragraph of the new guidelines: “Issues such as online live broadcast chaos and teenagers’ addiction to games have attracted widespread attention in society, and it is urgent to take effective measures to strictly regulate them.”

One of the driving factors behind the change is that while video games need official approval to be published in China, unapproved games are often promoted on platforms like Huya, DouYu, and Bilibili. One of them, unsurprisingly, is Elden Ring, which analyst Daniel Ahmad of Niko Partners said was a big hit among livestream viewers despite not being approved for publication.

Elden Ring was a hit on Chinese game live streaming platforms reaching 17.1m cumulative daily average viewers in its first week. But it’s not approved for sale there (People still find ways to buy it ofc).If the below is fully enforced, Elden Ring couldn’t be streamed at all. https://t.co/roKxkQwatIApril 15, 2022

The new regulations come just one day after Chinese gaming conglomerate Tencent announced that it will take steps to block access to unapproved foreign games on its platforms. Ironically, both moves come just days after Chinese authorities issued the first approvals for new videogames in almost a year.

The Rise and Dangers of Plastic and Microplastic Air pollution