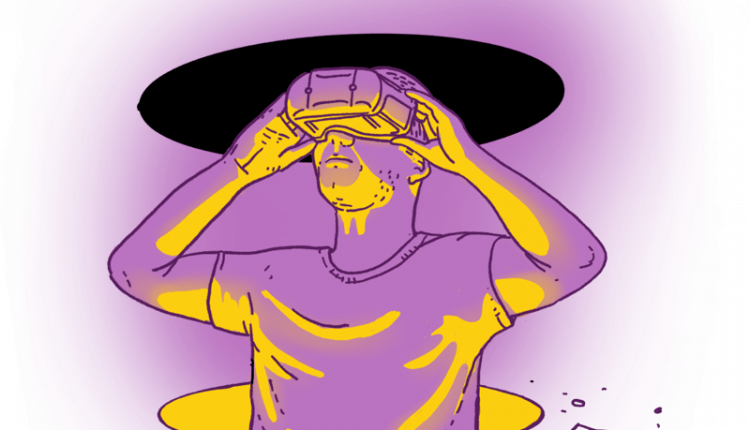 In the US, Florida Governor DeSantis signed a law banning social media companies from blocking political candidates, but the state is already being sued as the law is most likely unconstitutional.

The Biden administration has revoked Trump-era orders designed to restrict the protection of social media companies.

India continues to crack down on tech companies. The government ordered social media to censor references to the “Indian variant” of COVID after police sent it to Twitter’s offices after the officials’ tweets were found to be misleading.
Meanwhile, WhatsApp has filed a lawsuit against the Indian government to block regulations that experts say will force the messaging app to breach privacy.

Back in the EU, Facebook’s marketplace could face an antitrust investigation. The Union also accused Apple of antitrust violations in the App Store after Spotify complaints.

Italy fined Google € 102 million for banning the Enel e-car app from Android Auto.
In France, Google is about to reach an antitrust settlement over its online ad auction system.

The Bundeskartellamt has initiated two anti-competitive proceedings against Google and Alphabet, while a court ordered Facebook to stop collecting German WhatsApp data.

Face recognition company Clearview has been hit by complaints in France, Austria, Italy, Greece and the UK

The company has extended the moratorium on police use of its facial recognition software, even though Ring is now the largest civilian surveillance network in the US, with 1 in 10 law enforcement agencies accessing video from millions of private home surveillance cameras without a warrant.

Amazon had $ 53 million in sales in Europe in 2020 but paid no corporate tax. But when employees are sad, they can lock themselves in “Despair Closets” at any time.

Apple’s CEO defended the company’s dominant position in the App Store in the pending lawsuit against Epic Games. In the UK, the company is facing a class action lawsuit for overcharging 20 million users on the App Store.

Facebook threatened to make iOS users pay after it was reported that only 4% of iOS users choose to use ad tracking.

More than 150,000 activists and parents have signed a series of petitions urging Facebook to abandon its plans to create an Instagram platform for children while the platform calls links to depression inconclusive.

A judge in San Francisco has approved a class action lawsuit against more than 10,000 women accusing Google of paying certain female employees less than men.

Senator Ron Wyden revealed that the Pentagon may be monitoring American citizens without a warrant.

In the Netherlands, local councils sniff for citizens on social media.

Apple has come under fire after confirming that it stores Chinese customers’ data in data centers based in China.

Google allegedly made it difficult for smartphone users to find privacy settings.