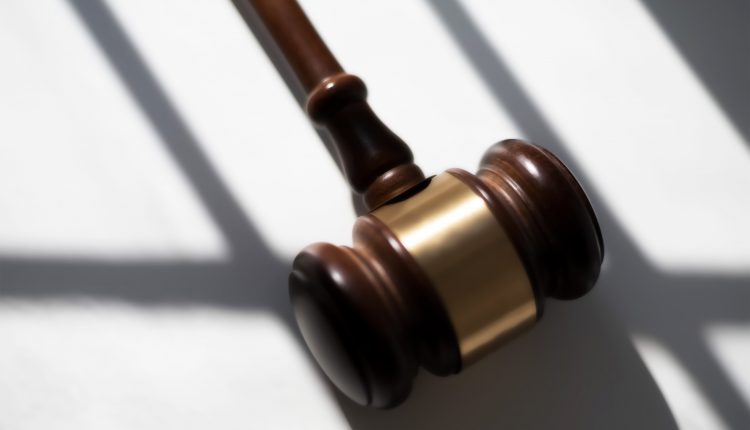 Health insurance giant Centene Corp. has agreed to pay $165.6 million to Texas to resolve claims that it overcharged the state’s Medicaid program for pharmacy services.

It’s the biggest known payout by the nation’s largest Medicaid insurer over its drug pricing practices. The deal was signed July 11 but hadn’t been publicly announced until Monday after KHN obtained a copy of the settlement through a Texas public records request and began asking questions.

Centene did not respond Monday to multiple requests for comment about the Texas settlement. But it has denied wrongdoing in several settlements, and Centene President and Chief Operating Officer Brent Layton said last year that settlements in Ohio and Mississippi reflected the company’s “commitment to making the delivery of healthcare local, simple and transparent” and allow it to continue its “relentless focus on delivering high-quality outcomes to our members.”

Most states contract with private insurance companies such as Centene to cover people who have disabilities or earn low incomes in their state Medicaid programs, which are jointly paid for by state and federal taxpayers. In many of those states, the insurance company handles Medicaid prescription medications through what is called a pharmacy benefit manager, or PBM, to get lower prices. Such benefit managers act as middlemen between drugmakers and health insurers and as intermediaries between health plans and pharmacies. Centene has provided both those services in multiple states.

Medicaid has provided a big launching pad for Centene’s growth and revenue. The company is the largest Medicaid managed-care insurer in the country, providing health insurance benefits to 15.4 million enrollees nationwide.

Multiple states have pursued allegations against Centene’s pharmacy manager business, alleging that it overbilled their Medicaid programs for prescription drugs and pharmacy services. The total number of states is not publicly known. Centene has settled with Arkansas, Illinois, Kansas, Mississippi, New Hampshire, New Mexico, Ohio, Texas, and Washington for a total of $475 million, according to news releases and settlement documents from attorneys general in those states. Three other states and their settlement amounts have not been identified by Centene or the states themselves.

The company’s first settlements came in 2021 with Ohio and Mississippi. The $88 million that Centene agreed to pay Ohio was its largest public settlement amount before the deal with Texas.

Exactly how the company may have overcharged states, or failed to meet the terms of its contracts, is not disclosed in the settlements, said Joey Mattingly, associate professor at the University of Maryland School of Pharmacy. “There are a lot of ways you could overcharge Medicaid,” Mattingly said. “It’s quite amazing that it’s this number of states.”

The Texas settlement isn’t expected to be Centene’s final PBM payout. In a July filing with the U.S. Securities and Exchange Commission, Centene wrote that “it is in discussions to bring final resolution” to drug billing concerns in “other affected states” but did not specify the states. It set aside $1.25 billion in 2021 to resolve the pharmacy benefit manager settlements.

Among the other states may be California, which is investigating Centene’s role in providing pharmacy benefits to its Medicaid enrollees, KHN first reported in April. Florida and South Carolina have signed legal agreements with a Mississippi-based firm, Liston & Deas, that has represented other states, including Texas, in their pharmacy benefit inquiries into Centene.

Still, the settlements haven’t caused the business relationships to end. In Ohio and Mississippi, the company has renewed key state managed-care contracts after settling the pharmacy benefit allegations.

And just last week, Centene announced that Texas had renewed the contract of the company’s Texas affiliate, Superior HealthPlan, to deliver health care to foster care children and youths — despite the July settlement over its prescription drug management. Centene did not disclose the new contract’s financial terms.

An undisclosed portion of the Texas prescription drug settlement is expected to go to the federal government because of its role in helping finance Medicaid. Centene’s agreement with Texas required the company to pay half the settlement amount in August.

Centene probably agreed to pay more to Texas than Ohio because of a larger number of prescription drug claims there, said Antonio Ciaccia, president of 3 Axis Advisors, a consulting firm that has worked with Liston & Deas on drug billing issues.

“The results we achieved in this case send a clear message to providers that Texas expects transparency from its Medicaid partners as required by Texas law,” said Attorney General Ken Paxton in a statement. The office did not clarify why it didn’t disclose the settlement earlier.

Pharmacy benefit managers in general have drawn increasing scrutiny and criticism. The Federal Trade Commission announced in June that it was launching an investigation into the pharmacy benefit management industry and its impact on consumer access to prescription drugs and medication costs.

“You’re seeing increasing recognition that this is an important part of the drug affordability problem in our country,” said Erin Trish, associate professor at the University of Southern California School of Pharmacy. “This is actually a pretty consolidated and poorly functioning industry that’s hidden under the veil of opacity and secrecy for a decade or so now.”

Rebecca Grapevine contributed to this article.