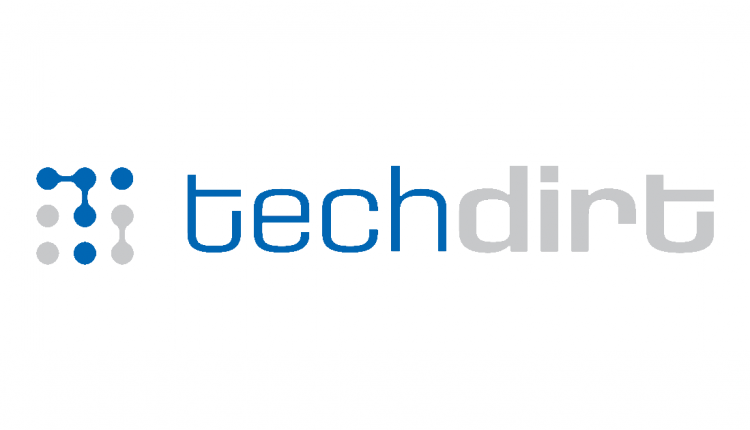 On Thursday, the California Senate’s appropriations committee was set to review a collection of anti-internet bills to see which ones should move forward. It decided to drop one that was particularly terrible: AB 2408, which would basically allow any California prosecutor (local or state-level) to sue companies for “addicting” kids (with addiction being extremely loosely defined). This was a very silly bill, that would have resulted in all sorts of frivolous litigation over basically any feature of social media, based on the extremely faulty belief that social media is designed to be “addictive.” The decision not to move forward with the bill is about the only good news that happened. And even as some are foolishly whining about this decision, should that bill have moved forward, it would have been a fundamental disaster for the internet.

Unfortunately, the committee did decide to move forward with three other questionable and dangerous bills. This includes AB 2273, the “Age Appropriate Design Code,” which has all sorts of problems which we’ve detailed. It also approved a censorship bill (wrapped up in a “transparency” bill), AB 587. As we explained just recently, in the name of trying to stop disinformation online, this bill will actually make it much, much more difficult for websites to respond and react to bad actors seeking to exploit the system. You’d think that would concern legislators, but from what we’ve heard, they simply don’t care. They want to punish internet companies for being bad, and this is the hammer they have. Finally, it also approved AB 2879, yet another bill that tries to effectively outlaw “bad people” online. With so many bad bills happening at once (not just in California), we didn’t even get the chance to go into the problems of this one as well, but suffice it to say, it’s another one of these “for the children” bills written by people who clearly have no understanding of how either technology or human nature work.

As NetChoice (which sued and won over Texas’ and Florida’s content moderation laws) notes, California seems to be setting itself up for a similar lawsuit should Governor Gavin Newsom sign these bills into law:

“California has been a leader in technology development, but today’s actions would give innovators yet another reason to leave the Golden State to avoid overly burdensome regulation that harms families and violates the First Amendment.”

“It’s surprising that California chose to copy Florida and Texas’ laws which courts have already found unconstitutional. California families, not technology companies, are the ones who will truly bear the burden of today’s proposals,”

As we’ve been noting for a while now, moral-panic-style hatred of the internet, combined with ridiculously unconstitutional laws to try to punish those companies is not a partisan issue. Both parties seem willing to pass these kinds of laws, though with different focuses. In both cases, though, they’re unconstitutional. They attack companies for 1st Amendment protected speech, not to mention trying to have clueless bureaucrats insert themselves in the product design process of something they simply don’t understand.