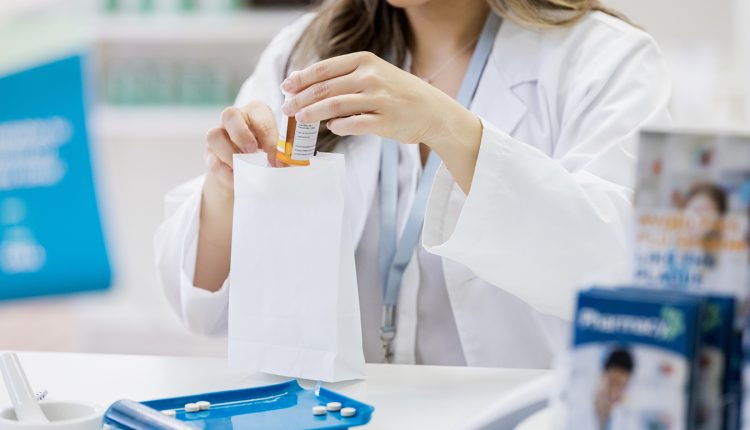 But doctors and health care clinics say that some patients are still suffering and that the state and its contractor, Magellan Health, have much more to do.

Michelle Baass, director of the California Department of Health Care Services, which administers the state’s Medicaid program, acknowledged the implementation challenges at a legislative budget hearing Thursday. She said the state intends to hold Magellan accountable for its “poor performance” under its contract and anticipates withholding roughly two-thirds of its January payment. But she did not disclose exactly how much that would amount to.

“Magellan is addressing the call center and prior authorization challenges with a surge of new hiring,” Baass said. “Call wait times have dramatically reduced.”

The state launched its new drug program, known as Medi-Cal Rx, on Jan. 1, when Magellan took over administering coverage for California’s roughly 14 million Medi-Cal patients, most of whom previously got their medications through about two dozen managed-care plans. Medi-Cal is California’s Medicaid health insurance program for low-income people.

The transition was supposed to be seamless. But some patients were told that the prior authorizations they had received for their medications were no longer valid, and they were left without their drugs for days or weeks while they appealed. Others simply gave up trying to get help after waiting for up to eight hours on Magellan’s call center phone line.

Doctors and pharmacists said some of their patients experienced delays getting lifesaving medications such as antibiotics or drugs used to prevent seizures or blood clots.

Although some providers say the delays and wait times have improved, some of their patients are still having problems.

“Maybe improvements are to come in the future,” said Elizabeth Oseguera, associate director of policy at the California Primary Care Association, which represents more than 1,300 community health centers. “But at this moment in time, it’s a hassle, for not only the staff, but the patients who are having so much difficulty in accessing their medications.”

Health clinic patients are still struggling to get some drugs, Oseguera said, as well as specialty medical supplies such as needles used by transgender patients for hormone injections. When Magellan rejects prescriptions, clinics try to find an alternative drug — a guessing game because neither the state nor Magellan has provided a list of covered drugs and supplies that includes key details such as approved manufacturers and doses, Oseguera said.

Magellan said it has made “significant progress” but that “work is on-going and improvements will continue,” according to a prepared statement that was not attributed to a company official.

“Magellan and DHCS are committed to ensuring Medi-Cal beneficiaries receive the prescription drugs they need when they need them,” the statement said.

KHN reported on the problems plaguing the new prescription drug program on Feb. 9. On Thursday, officials with the Department of Health Care Services said Magellan had cleared its backlog of prior authorizations by Feb. 11 and has been reviewing all prior authorization requests within 24 hours since Feb. 14.

Between Jan. 1 and Feb. 18, Magellan received more than 130,000 requests for prior authorizations, which are required for medications that doctors consider medically necessary but are generally not on the state’s approved drug list.

But Magellan couldn’t respond to requests quickly, in part because it was understaffed and unprepared, state officials told lawmakers in an Assembly budget hearing Feb. 7. A large number of its call center workers were sickened during the omicron surge, and the company didn’t get all the data it needed from managed-care plans — which slowed the company’s reviews of the requests.

In response, the state took several emergency actions — such as removing prior authorization requirements for most medications and giving pharmacists codes to override prescription denials — to reduce the backlog. The state also temporarily provided staffers to boost the depleted workforce of the contractor, which reported 100 of its 220 employees absent during the first two weeks of the year.

Those steps have “dramatically reduced” call wait times, and Magellan was answering calls within 45 seconds on average as of Feb. 22, Baass told lawmakers Thursday. By the end of February, Magellan expects to have added more than 120 staffers to its customer service center and more than 72 new hires to the prior authorization desk, she said.

Baass said there is now a process that enrollees and doctors can follow to get help if they have problems getting medications. Magellan is also establishing a phone line for certain patients with complex health needs.

Although the temporary waivers and override codes have helped many Californians get their medications, physicians worry that such fixes are Band-Aids.

“It’s a temporary fix that is helpful right now,” Oseguera said. “Once these waivers are lifted, many of our patients may not be able to access their medications again.”

State Sen. Richard Pan (D-Sacramento) warned Medi-Cal officials to proceed cautiously. In July, the state is no longer expected to automatically accept prior authorizations that patients had obtained through their managed-care plans.

“It’s important that if for some reason there isn’t sufficient staff in place or other reasons, then we need to slow the transition,” Pan said at the hearing. “So that we don’t leave patients hanging like what we saw at the beginning of January.”

Learn how to Know if an App is Authorised by Instagram? (Professional Steps)

KHN’s ‘What the Well being?’: Waking As much as Child Formulation Scarcity

This Rural, Pink Southern County Was a Vaccine Success Story. Not Anymore.