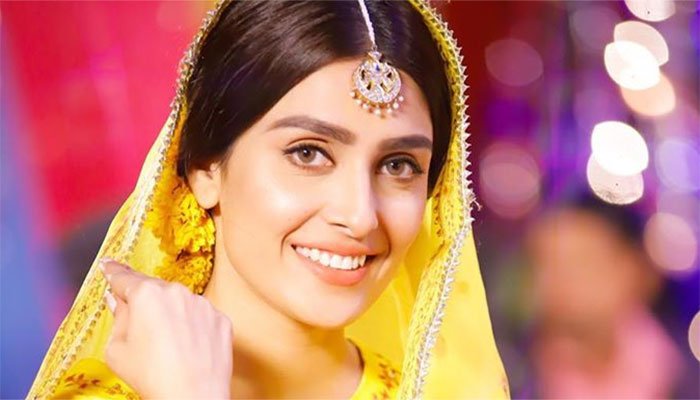 Ayeza Khan, the most-visited Pakistani celebrity on Instagram with 9.1 million followers, joined TikTok on May 25, 2021.

The Mehar Posh actress took to Instagram and confirmed that she joined TikTok on Tuesday.

She also urged fans to follow her on TikTok as well.

Now the actress has crossed 50,000 followers with just two posts. 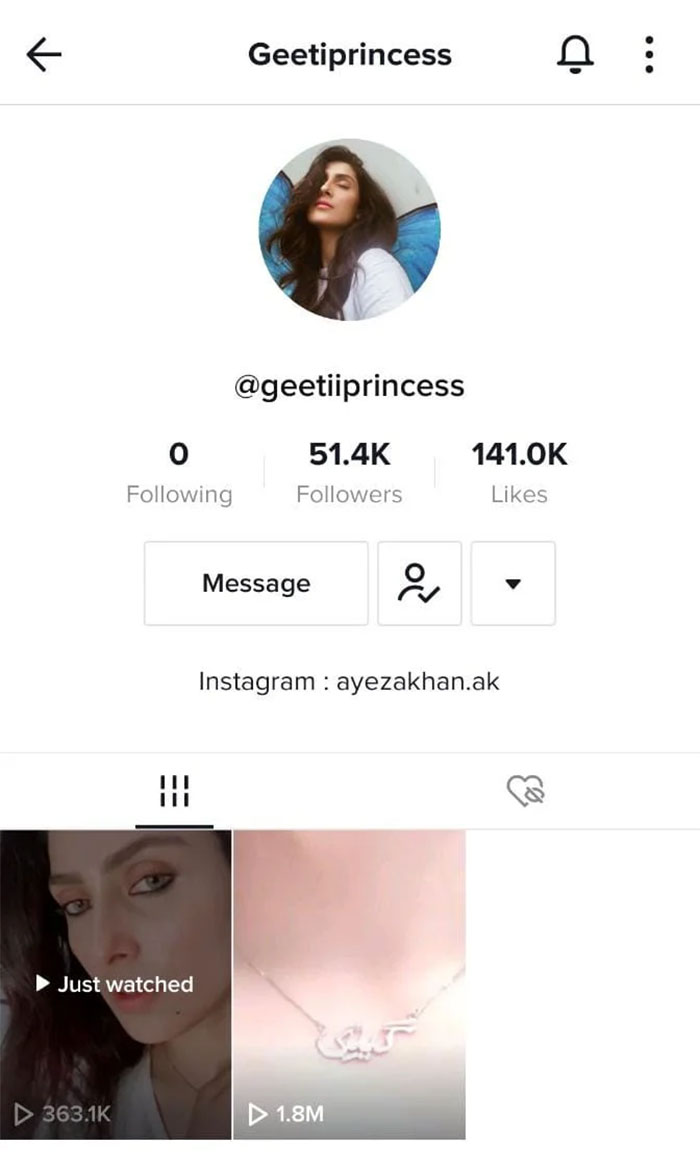 Ayeza Khan’s first video, which she posted on Tuesday, received over 1.8 million views.