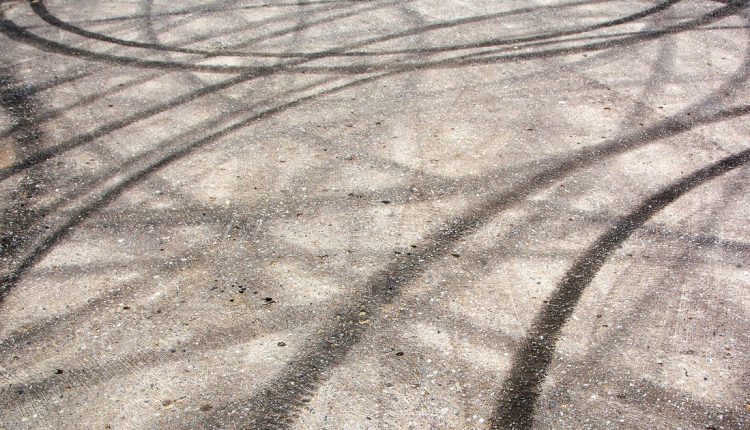 By setting up informal barricades, street racers and their fans close off access to spots all around the city: Clinton and Monroe, 119th and Halsted, Cermak Road and Lumber Street, even the Eisenhower Expressway near Rush University Medical Center. Making matters worse, the onlookers can get unruly, clashing with police, throwing rocks, bricks and bottles, shooting off fireworks and, in at least one reported incident, driving their cars toward police officers in an attempt to run them down.

The Aug. 28 death of a pedestrian crossing Cicero Avenue near Midway Airport—struck by drivers who are believed to have been drag racing, weaving and careening through traffic—brought things to a new level and underscored the need to take stronger action to bring this street racing culture under some sort of control.

Chicago Mayor Lori Lightfoot says she believes social media companies are a major contributing factor to the rise of street takeovers. “Their failure to be proactive in addressing these issues, to work proactively with law enforcement, is an absolute subscription. I’m one who believes that the federal government has to step up and regulate every single one of these platforms. Whether it’s selling guns on social media brazenly and openly,” she said at an Aug. 29 press conference, “there is a whole marketplace of illegal activity that is going on every single day on social media and these social media companies absolutely have the ability to regulate what’s happening on their platforms.”

While the mayor may have a point, there’s little likelihood of any sort of federal social media regulation being in the offing, which means the immediate responsibility for quite literally curbing street racers falls on her and her police chief. The so-called caravan task force formed this summer to prevent street takeovers hasn’t yielded much in the way of arrests and vehicle seizures. Police have struggled to respond to these incidents, often appearing to be caught flat-footed as crowds form. Clearly, law enforcement needs better tools to keep the city’s streets safe and open.

A measure introduced in late August by State Rep. La Shawn Ford seems to be the right step in the right direction. His latest legislation turns up the volume on a previous bill, which he sponsored, that goes into effect in January. Under that law, drivers involved in street takeovers and those who block traffic for car stunts will face a minimum fine of $250 and a misdemeanor charge that could result in a prison sentence of less than a year. If they’re caught again, they’ll face a Class 4 felony and a minimum fine of $500.

Ford’s newest measure would give officials the power to charge street racers with mob action, a Class 4 felony that carries a possible prison sentence of one to three years. Onlookers who take part in violent disturbances would face the same charge.

That’s the sort of consequence that could make Chicago’s street cruisers think twice before revving their engines—and recklessly endangering the lives of those around them. Ford’s measure deserves swift passage into law.