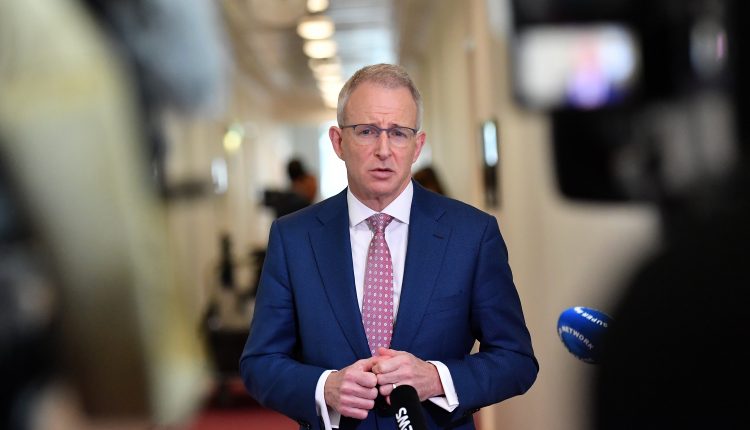 The Minister of Communications and the Arts Paul Fletcher will address media representatives in the Press Gallery of the House of Parliament on June 23, 2021 in Canberra, Australia.

Australia is preparing for another showdown with Big Tech – this time for abusive, defamatory posts posted on their platforms.

Communications Minister Paul Fletcher told CNBC on Wednesday the country was “at the forefront” in creating a legal and regulatory framework for social media giants and plans to continue holding them accountable.

In a landmark decision this year, Australia passed a law requiring Google and Facebook to pay local media and publishers to link their content in news feeds or search results.

“Australia has interfered in the issue of social media regulation and we intend to continue to do so,” Fletcher said on CNBC’s Squawk Box Asia.

Canberra is considering a number of measures that could make social media companies more accountable for defamatory and offensive content posted on their platforms.

“We expect a stronger position from the platforms. They have long got away with not taking responsibility for the content published on their pages,” Fletcher said on Sunday in an interview with the Australian Broadcasting Corporation.

The government is looking at “a whole range of ways” to crack down on the idea that any content posted online can go with impunity, he said.

“Palace of the Coward”

Last week, Prime Minister Scott Morrison described social media as the “palace of the coward” where users can hide behind anonymity and “destroy people’s lives and tell people the worst and most obnoxious things with impunity”.

In such cases, the social media companies should be treated as publishers, he said.

The Australian Supreme Court reportedly ruled last month that the media are “editors” of allegedly defamatory comments posted by users on their official Facebook pages, leaving them open to defamation lawsuits.

However, that ruling did not check whether Facebook was itself liable, Fletcher told CNBC.