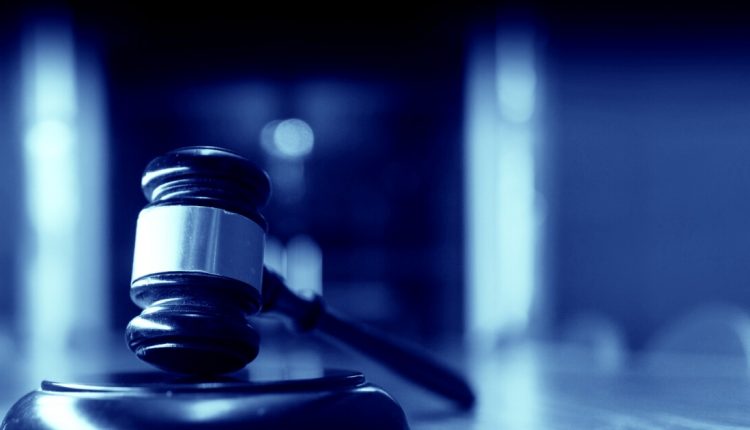 A federal appeals court has reinstated a free speech lawsuit brought on behalf of a Colorado high school student who was expelled after posting a joking reference to exterminating Jews in his Snapchat messages.

The appeals court said the US Supreme Court’s decision last year, in a case involving a cheerleader’s vulgar messages on social media, that schools may not, in most circumstances, discipline off-campus student speech led to the conclusion that the Colorado student’s Snapchat message was likely protected under the First Amendment.

The three-judge panel of the US Court of Appeals for the 10th Circuit, in Denver, unanimously reinstated the suit, though it also held in its July 6 decision in C1.G. v. Siegfried that school officials may be immune from personal liability because the state of the law regarding school authority over off-campus student speech was unclear when the incident unfolded in the fall of 2019.

The student identified in court papers as CG was at a thrift store with friends, trying on wigs and hats when one of his friends put on a hat that resembled a foreign military hat from World War II, court papers say. CG took a picture and posted it in a Snapchat message with the caption: “Me and the boys bout [sic] to exterminate the Jews.”

CG removed the post after two hours and said he was sorry about it and that it was meant as a joke. One of the student’s Snapchat friends took a photo of the snap before it was deleted and showed it to her father, who called the police. They visited CG, but determined there was not a threat. But the image spread among the Cherry Creek High School community.

School officials suspended CG before expelling him for one year for violating a policy regulating “behavior on or off school property which is detrimental to the welfare, safety or morals of other students or school personnel.” That decision was upheld by the board of the Cherry Creek School District.

Meanwhile, CG’s parents provided the school district with a letter indicating that their son had accepted responsibility for the offensive post and stating that he had recently spent time educating himself about Jewish history and talking with Jewish community members and advocacy groups.

The family south of the district and school officials, alleging that the student’s discipline violated the First Amendment as well as procedural due process protections of the 14th Amendment.

A federal district court dismissed the claims, ruling that the school district had the authority to discipline CG for his Snapchat post. But that decision came before the Supreme Court’s 2021 ruling in Mahanoy Area School District v. BL

In Mahanoy, the high court held that that a Pennsylvania school district violated the First Amendment when it punished a student for posting—while off-campus—a vulgar message on Snapchat expressing frustration about school and her cheerleading team. The court said schools did not act “in loco parentis” for students over their off-campus behavior, but that there would be circumstances when schools could regulate off-campus speech or behavior, such as with severe bullying or threats to teachers or schools.

In the new decision involving the Colorado student, the 10th Circuit court panel agreed with the family that last year’s Supreme Court decision had clarified the law in CG’s favor.

Like cheerleader Brandi Levy’s speech in the Mahanoy case, “CG’s speech would generally receive First Amendment protection because it does not constitute a true threat, fighting words, or obscenity,” the court said.

The panel rejected the Cherry Creek district’s argument that CG’s post was uniquely subject to regulation because, as the district put it in court papers, it was “hate speech targeting the Jewish community” and “not just a crude attempt at a joke about the Holocaust .”

“[O]Offensive, controversial speech can still be protected” under the First Amendment, the 10th Circuit panel said.

The court also dismissed the school district’s claims that there was a reasonable expectation that the post would lead to disruption of the school. While it was true that the principal received several emails about the post and it circulated through the Jewish community, the court said, “CG’s post did not include weapons, specific threats, or speech directed toward the school or its students.”

The decision also reinstated CG’s procedural due process claims regarding his suspension and expulsion. The appeals court sent the case back to federal district court for re-examination of several issues.