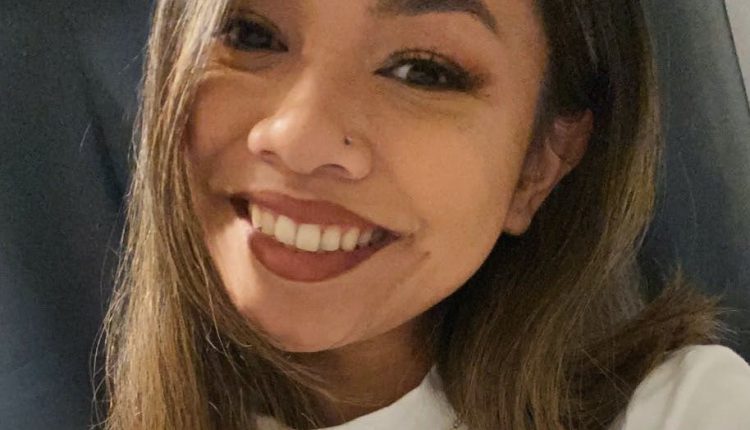 TikToker Chris Xia (@chrisxia0) posted a video of the AI ​​software called PROBA from Samsung’s recent showcase on January 5th. Xia uploaded TikTok five days ago and it has since racked up over 1.5 million views.

“If you cheat at school, you better watch out,” Xia says in the video. “Samsung created this new software called PROBA, which basically detects tiny movements in your head, your eyes and your body to see if you’re cheating.”

Xia then shows an example of running PROBA. A test taker appears on the screen and computer-generated outlines follow their movements. The test-taker leans back in his chair – as if watching a classmate’s test – and the program marks this as “abnormal”.

PROBA is not yet commercially available, but it could be at some point. The service was developed as part of Samsung’s startup incubator program C-Lab Inside. The tech company unveiled PROBA and other new software at its annual CES preview earlier this month. If it did well there, Samsung can give the anti-cheating program the green light for further development.

Most of the comments on Xia’s video were critical of PROBA. Many thought the program represented a failing education system.

“Maybe redesign the education system to work and not need cheating than to do this,” wrote one commenter.

“We spend more money to prevent fraud than to improve our school system,” wrote another user.

Others raised concerns about algorithmic bias.

“And what about people who have ADHD or ADD?” wrote one user. “Just staring straight for a few seconds is hard, what’s more than a full hour?”

Anti-cheating software became popular in schools after the coronavirus caused most classrooms to go virtual. However, these programs have come under criticism for privacy issues. Last month, a Dutch tech company discovered that Proctorio — popular anti-cheating software — was unsecured, leaving students’ computers vulnerable to hacking.

The Daily Dot reached out to Xia via email via TikTok and Samsung.

Dana Ysabel Dela Cruz (she/she) is a Brooklyn-based author, educator, and a student at the Pratt Institute School of Information. Her work has appeared in the Santa Barbara Independent, The Huffington Post and AsAmNews.

We Are Merely Dreading the Return of Twee on TikTok