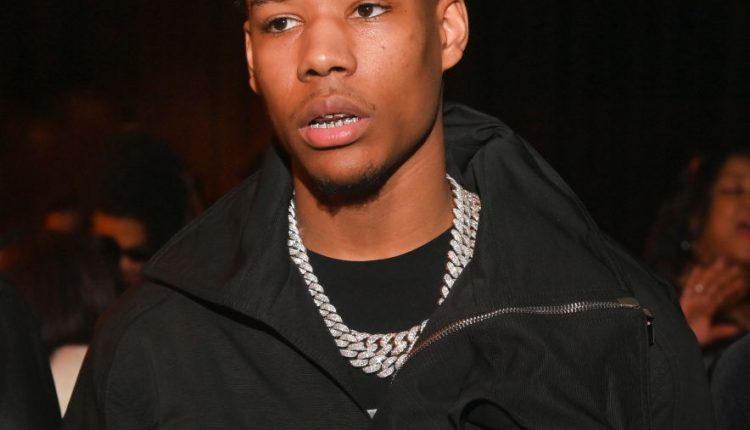 Over fifty students have been suspended for taking part in a TikTok challenge for Nardo Wick’s song “Who Want Smoke”.

Over fifty students have been suspended for watching a video on TikTok simulating gun violence by holding their cell phones and mimicking the use of guns. The video was part of a social media challenge using Nardo Wick’s viral song “Who Want Smoke”.

Two separate incidents resulted in many suspensions at Tinley Park High School outside of Chicago and West Creek High School in Tennessee. According to a report by Fox 32 Chicago, several TPHS high school students, as well as even some educators and staff, pointed their phones at the camera as if they were guns on video. The clip was posted on TikTok and Facebook and it sparked outrage as many said it was dangerous and not funny at all.

A similar video was posted at West Creek High School and over fifty students were suspended after it garnered over 500,000 likes. 17-year-old Christian Williams says he made the video and explains why he posted it.

“I was in school and just looked through random Instagram stories on my phone. I saw the trend on someone’s page and thought, ‘Oh, we have to do this, we have to do this. We could probably leave.” viral for it, ‘”he told Clarksville Now.

Nardo Wick isn’t very active on social media, nor has he addressed this. What do you think of students getting suspended because of a TikTok video trend?