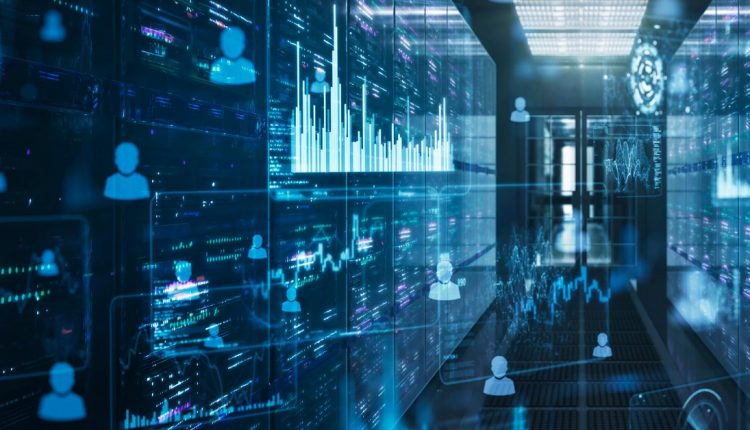 Within the Metaverse Corporations Will Observe Your Gaze and Feelings

The world’s leading neurologists assembled in Seattle earlier this month for a Symposium on Eye Tracking Research and Applications. Sponsors of the event included Google and Reality Labs, a division of Meta Platforms, Inc., the company formerly known as Facebook.

Poets say the eyes are the window into a person’s soul. Neurologists are less romantic, finding that eye movements can reveal our thought processes. The companies that once harnessed psychological research to design products that would hold the user’s attention are now probing how to build a new business—the metaverse—around neurological science.

One way of thinking about the move from the internet we know today to the metaverse is as a move from observation to participation. In the 2-D internet experience, the user observes what is on the screen. The 3-D metaverse utilizes optical equipment to connect the user to algorithms that put them “inside” a pseudo-world. Facebook is so convinced it is the future that it changed its name to Meta Systems, Inc., and last year invested $10 billion in developing metaverse products and services.

Another way to think the metaverse is as an entire world of surveillance. Meta has already patented technology to build eye tracking and facial expression tracking into the optical equipment worn to access the metaverse. These and other tracking capabilities mean that hooking oneself up to a metaverse device could be more revealing than hooking up to a lie detector.

In short, the biometric data collected from metaverse users will make the privacy issues around in the current online environment seem like child’s play. Tracking clicks and keystrokes pales in comparison to tracking emotions through biometric data. Beyond the implications to the individual of gathering of private information, there’s the matter of whether the companies that have dominated social media through their dominance of data will similarly dominate biometric data and use it to crush new metaverse entrants.

All this raises serious new questions about what the standards for metaverse company behavior should be and whether governments on either side of the Atlantic are prepared or capable of dealing with that question. Now is the moment to consider what we want our digital world to look like going forward. But first we must determine what we like about what we have today and what is it we want to correct.

The European Union’s much heralded and much needed Digital Markets Act (DMA) and Digital Services Act (DSA) attempt to establish behavioral expectations for the existing online experience. The acts have been provisionally adopted, but the regulatory infrastructure has yet to be put in place. That infrastructure will require the European Commission to evolve from a technocratic body to a regulatory body.

Whatever structure is ultimately put in place, it will need the regulatory agility to not only address the problems we experience today, but also new developments such as the metaverse. Policy makers have the opportunity to use the metaverse as a transition point in the digital era. What do we like about the internet platforms that we want to continue? What is it we don’t like and want to reform? With those decisions as baselines, what do we want the next iteration of the internet – the metaverse – to look like?

Thus far in the digital era, the rules have been made by the companies, who strongly resist government efforts to oversee what they do. But, Sir Nick Clegg, Meta’s President of Global Policy, has perhaps opened the door. Clegg recently wrote of the need to “create thoughtful rules and put guardrails in place as the metaverse develops.”

This call for rules is tantalizing and worthy of being pursued. The first test will be whether the regulatory structure of the EU (or the US for that matter) can establish baseline behavioral expectations to replace the rules the platform companies have already imposed on the digital marketplace. The second test is whether the regulation will be sufficiently agile to deal with what innovative technologists throw at us next—or whether, if it isn’t, the companies will once again end up writing their own rules.

As the digital platforms such as Facebook, Google, Amazon, Apple, and Microsoft seized on the open technology of the internet to build their closed platforms, policymakers watched from the sidelines, uncertain what to make of the developments. Those innocent days are over. Everyone has learned the consequences of allowing the companies to make their own rules. The metaverse magnifies those consequences. But it also galvanizes the question we need to decide now: By deciding what we want in our digital future, we also declare what we want in our digital today.