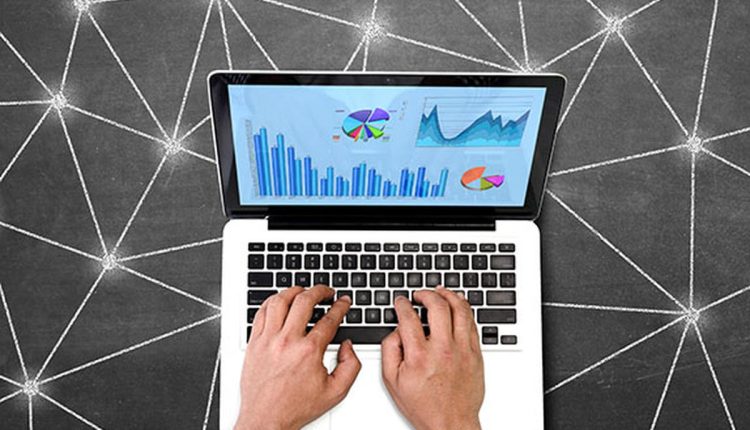 Widespread assist for Web shutdown to keep up regulation and order: Survey

A study on Thursday claimed that more people were in support of an Internet shutdown to maintain law and order than those opposing it, and a sizable number of people were in favor of surveillance as well.

The Lokniti-CSDS survey on Media in India also found that social media, though used a lot by Internet users who were least trusted, and half of all social media users admitted to have been misled by fake news or information on the net at some point .

The survey was done in partnership with the Konrad Adenauer Foundation.

“Support for Internet shutdowns by governments on law and order grounds was also greater than opposition to it. The only issue, perhaps, on which a not-so-conservative opinion was seen, was that of government regulation of social media content,” the study said.

Among all the respondents, 36 per cent were in support of the idea of ​​an Internet shutdown for law and order purposes, while 26 per cent found it wrong, and 38 per cent expressed no opinion.

A similar sentiment was found about government surveillance in the survey, while it was acknowledged, it was not considered immoral by many.

“A sizeable proportion of them (respondents) saw nothing wrong with it (surveillance),” it said.

“Most smartphone and internet users were found to hold the belief that the government monitors what people do on the internet or their phone, they acknowledged that it takes place. However this acknowledgment does not mean that they disapprove of government surveillance,” the survey stated .

According to the statistics on perception about surveillance, 34 per cent felt that the government monitors what people do on the mobile or internet, 14 per cent said it doesn’t, and 52 per cent were non-committal to the idea.

Similarly, 28 per cent were in favor of the government regulating social media content, 33 per cent were against it, and 39 per cent gave no opinion.

The survey points out that more than half of the Internet users are concerned about fake news and the same number of social media users “admitted to have been misled by fake news or information online at some point,” the survey on Media in India said.

Describing the survey as a “systematic study”, CSDS Director Sanjay Kumar said, “we did a systematic proper sampling, both from rural India, urban India, to get an idea what was the real opinion of Indians about the media.”

“I think there is a divided opinion about government surveillance, but when it comes to security, which has become a concern for Indians, there is a sizeable support for surveillance and that has come out clearly from the survey,” Kumar told PTI.

The study was focused on both traditional and new media. It was conducted in 19 states among 7,463 citizens aged 15 years and above.