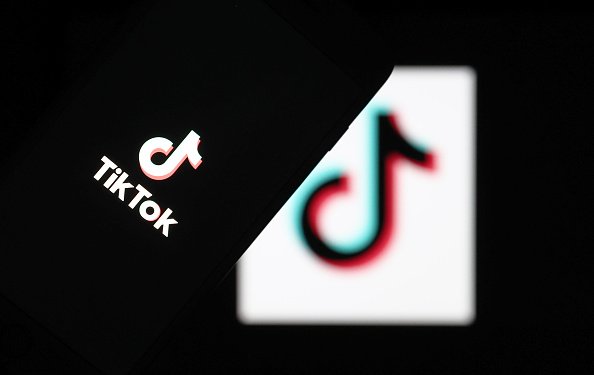 The ‘Into the Thick of It’ trend is all over TikTok right now, but where does the song come from?

As you scroll through your TikTok For You page, there are a few different sounds that play over and over.

Gia Giudice’s “Wake Up In The Morning Thinking About So Many Things” always sticks in your head, and now there’s a new one to be added to the list.

‘Into the Thick of It’ is the newest viral sound, but what is it actually? This is where the song comes from.

‘Into the Thick of It’ takes over TikTok

Since you’ve been on TikTok lately, you’ve probably noticed that a song has taken over your For You page. It’s called “Into the Thick of It” and it goes like this …

It’s in everyone’s mind right now, but where does it come from?

Where did the song come from?

If you were a kid in the early 2000s, you probably know the song again. But if you weren’t, then most likely you are very confused.

“Into the Thick of It” comes from an animated children’s series called The Backyardigans.

The musical Nickelodeon series follows the story of Pablo, Tyrone, Uniqua, Austin and Tasha, five animal neighbors who go on adventures in their backyard.

In one episode they walk into the jungle and sing “Into the Thick of It”.

It’s part of the latest viral trend from TikTok

Some people only use the track as background music for their videos, but there are actually a few viral trends using the song as well.

With one of them, you simply have to sing the song without the music to try to get the timing right. It’s a lot harder than it sounds!

Another trend is to send the lyrics of the song to a friend or family member to see their reaction.

The sound has been used 1.3 million times on TikTok, and that number is growing every day.