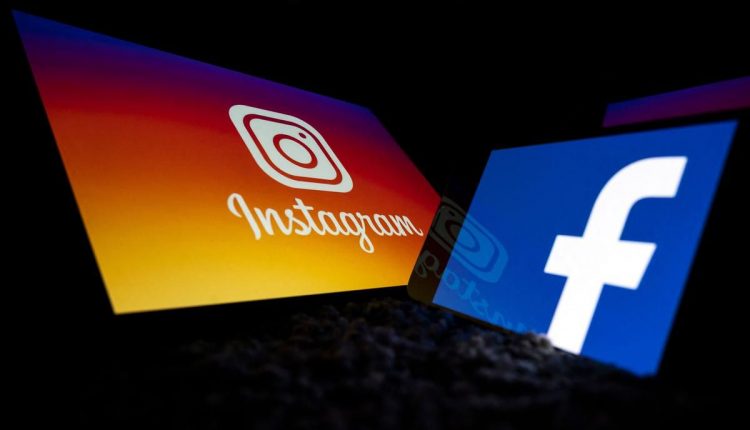 Facebook knows. It knows that Instagram, its owned social media platform that allows teenagers to post photos of themselves for public scrutiny, is damaging their mental health.

And according to the latest reports, Facebook has known that for at least two years. “For every third teenage girl, we exacerbate body image problems,” said the company’s researchers, and we were amazed at the effects of our mindless scrolling.

Despite these findings, Instagram head Adam Mosseri dismissed the severity of the problem, telling reporters that existing research suggested that the app’s impact on teens was “fairly minor”.

But the numbers tell a different story. According to a post in an internal Facebook forum, 32 percent of adolescent girls believe that Instagram has negatively affected their body image and self-esteem. But that’s not all. Among teenagers who reported suicidal thoughts, 13 percent of UK and 6 percent of American users attributed the desire to Instagram.

Instagram generates more than $ 100 billion in revenue each year. And more than a quarter of its users are under 22 years of age. Facebook is aware that its acquired platform is causing permanent damage to its core audience, but is not doing anything about it – likely because it doesn’t want to jeopardize its platform’s source of income.

We hold the government to a high level of accountability, even though Facebook arguably has a greater impact on our daily lives. At least we have to keep Facebook to higher corporate responsibility standards. But how?

How can Canadians express their concern about the risks this platform poses to our youth, especially young women? How can we ensure that the organization’s leadership is responsible for making at least one attempt to resolve this problem?

Talk to and through the shareholders first.

Shareholders can play a crucial role in holding Facebook’s board of directors responsible for not only recognizing the damage but also taking reasonable steps to mitigate it.

But how do we get to them? The good news is you don’t have to. If you own an index fund or are a beneficiary of the Canada Pension Plan, you have already invested in Facebook.

We can reach out to proxy advisory firms like ISS and Glass Lewis and ask them to encourage fund managers to take responsibility for management and to engage with Facebook’s board of directors and senior management on this matter. We can request to hear Facebook’s action plan, what specific steps they have taken to protect the mental health of adolescents, what measures define success and how these metrics are developing.

In other words, we have the power to make our collective voices heard.

And if that doesn’t work, we should step up the pressure for more regulation. Facebook currently lives off the support of the community and little regulatory oversight. However, this may change.

Sure, we don’t run the risk of slipping and falling as we scroll through social media, but that doesn’t mean we’re completely safe. We expect in-kind companies to follow regulations to protect citizens, but how do tech companies meet those obligations?

In short, they are not. Facebook has suffered significant reputational damage over the past few years and has seen increased regulatory scrutiny. This is a matter of concern to the company’s board of directors. To avoid this, they need to effectively address these issues and prevent future harm.

After all, companies have a moral obligation to act if they become aware of a problem that may put young people at risk. In the end, even an Instagram death is way too much. As investors and parents, we want to make sure that our investments create a safe environment for all of our children. And that starts with us having our say.

Katrina German is CEO of EthicalDigital.ca, a national organization dedicated to building a better digital society.Karri Howlett is an environmental, social and governance (ESG) expert who works with companies and board members to create value through sustainable strategies.