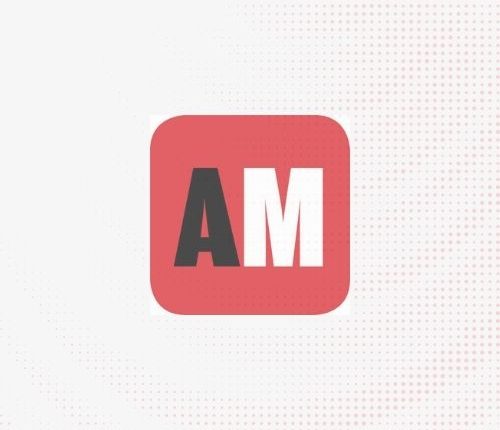 Meta is a pioneer in introducing VR/AR projects. Social media giant Facebook has previously announced it will spend more than $10 billion to realize its vision for Metaverse. It has also announced plans to hire 10,000 employees to help build the metaverse.

Last month, the U.S. FTC opened an antitrust investigation into Meta’s plan to buy popular VR fitness app Supernatural for over $400 million as the social network begins its journey to create Metaverse.

According to a report in The Information, Meta’s first five VR app acquisitions went smoothly because they were too small to be scrutinized by US antitrust authorities.

“But these regulators are slowing down the $400+ million Supernatural deal, according to two people with knowledge of the situation,” the report said.

In addition to building Oculus VR headsets, Meta has acquired at least six companies in this space, including the developer of Supernatural, a VR fitness app that became a hit.

The market for transactions in the Metaverse is expected to reach $6.1 billion this year as tech giants like Meta (formerly Facebook) make big aspirations for VR/AR-based technology to bring deeper immersive experiences to billions in the future.