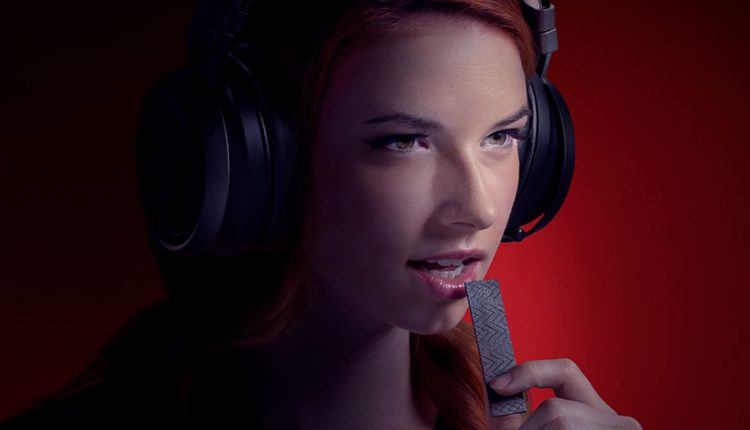 We’ve all heard of gamers chugging energy drinks like water during long gaming sessions, but a piece of gum made specifically for gamers is certainly a novelty. Dubbed the Razer Respawn By 5, this completely normal-looking gumball is being marketed to gamers to increase their focus, according to the gum’s website. When a TikTok user tried it out in a video, the comments section was unsurprisingly quite split. What does this chewing gum taste like, does it actually work and, above all, why?

“It doesn’t necessarily taste bad,” said Carterpcs, the user who uploaded a brief review of the gum to TikTok. “Just tastes like watermelon with a hint of rancidity.” While that doesn’t sound very enticing, the gum comes in three different flavors and certainly managed to garner a lot of interest in the comments section of his video. Carter proceeded to test the gum by playing chess to see if it actually worked or not. Spoiler alert: it’s kinda hard to tell.

Most commentators were intrigued by Carter’s moves. The TikTok user justified his choice of game by saying that it was the one game that required the most concentration. He ended the video by jokingly saying, “Razer gum makes you better at everything.” However, some of the commenters pointed out that chewing something impairs your fine motor skills and that the gum is counterproductive. Where is the truth and why is Razer Respawn gum better than any other gum?

Can chewing gum affect game skills, be it in a good way or a bad way? It’s hard to say, but there are certain vitamins and other extracts that have been shown to increase mental focus. Razer has stated that Respawn By 5 is fortified with green tea extract and B vitamins. Some studies have shown that there may be a link between improved cognitive function and blood vitamin B levels.

When it comes to green tea extract, it’s no secret that green tea can keep you more alert: up to 5% of its dry weight is caffeine, according to a study published in Nature. As such, it’s not hard to assume that chewing Razer Respawn can actually help players focus, although it could also act as an energy boost for students. Science verifies, but it’s impossible to say how much the chewing gum really helps. It probably isn’t a huge amount, but it could make a difference for a person who doesn’t have a high caffeine tolerance, the study notes.

As one commenter pointed out, chewing may or may not affect fine motor skills, which would mean the Razer gum isn’t the ideal choice for first-person shooters. Although there have been some studies on the subject, most have come back fairly inconclusive. Chances are that if there is a difference, it will vary from person to person.