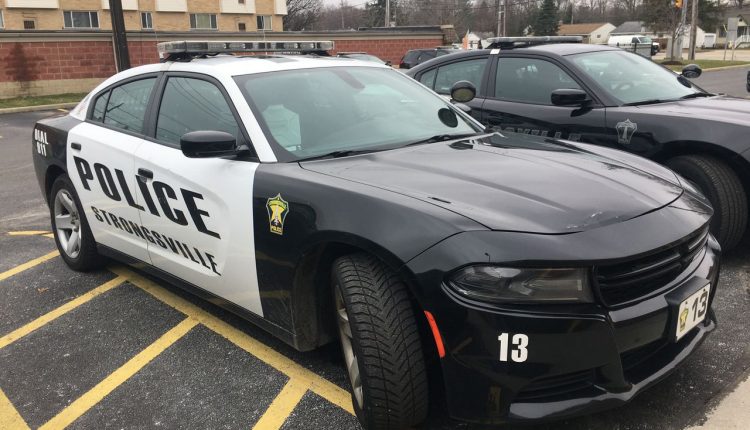 An arriving official spoke to the caller, who said the suspect was previously caught taping videos and was told he would not be allowed to film in the mall without management approval.

When asked to leave, the man refused. It was also difficult and verbally abusive. The official spoke to the TikTok creator who said he was trying to leave but mall security prevented him from doing so.

The security forces finally banned the suspect from returning to the mall for a year. The officer informed the man that he would be arrested if he returned.

Suspicious Situation, Whitney Road: On July 20th, police saw a Chevy suspiciously lifted into the air in a parking lot on Whitney Road.

The officer was concerned that someone was trying to steal his catalyst. After the clearance could not reach the resident, the officer went to the apartment.

The owner said the vehicle is being worked on and there are no problems.

Suspicious Vehicle, Woodrun Drive: On July 20, a resident of Woodrun Drive called the police about a suspicious light-colored Chevy sedan that had been parked in front of his address for about 20 minutes.

The caller said the Chevy parking lights were on. An arriving officer located the vacant Chevy and checked that it was okay; however, the vehicle was cited for night parking.

Suspicious Vehicle, Drake Road: On July 20, an employee of a company on Drake Road called the police about a charter bus that was parked in the parking lot overnight.

The caller said the driver seemed to be asleep. They didn’t want to wake him. An arriving officer spoke to the driver who had arrest warrants that were outside the pickup radius.

The man said the bus broke down and a mechanic was on the way. The officer advised him to clear the bus from the parking lot as soon as possible.

Road Frenzy, Pearl Road: On July 20, a Lexus driver called the police about an incident involving a Jeep Wrangler that occurred south on Pearl Road.

While speaking to the police, the man said the jeep was tracking him. An arriving officer located the vehicles in a parking lot on Pearl Road.

After hearing both sides of the incident, the officer found that each party had a problem with the road. They were given advice on their behavior.

Dog in Car, Pearl Road: On July 20, a concerned animal lover called the police after seeing a dog that appeared to be in distress locked in a white Mazda with the windows open.

The vehicle was parked in a parking lot on Pearl Road. An arriving officer stopped just as the dog owner returned to the Mazda. Not only was the dog not in distress, but the owner had ice water for the dog, which was locked in a cool car.

The officer also checked the driver’s receipt, which showed that they had been in the store for less than 10 minutes.