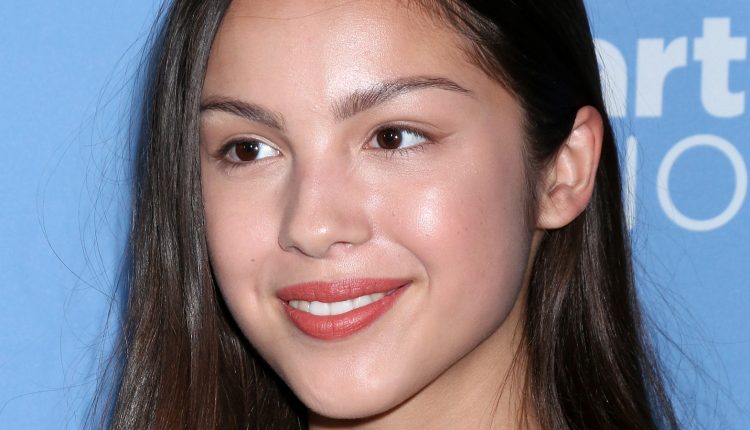 This Celeb-Studded TikTok Has The Web Buzzing

Lil Nas X attended Variety’s Hitmakers Brunch over the weekend, where he was named Innovator of the Year (via People). “It’s been a pretty fun year. I had a lot of fun pissing people off, ”he said. “I’ve put effort into every single part of my career. And I’m very grateful for this award.” But that wasn’t the only significant moment that the audience could see.

The “Montero” singer posted a video on TikTok in which the celebrities who accompanied him to brunch lip-synced the viral “Bing Bong” sound. “F *** your life,” said Lil Nas X. Olivia Rodrigo responded with the iconic slogan. Jack Harlow, Normani, Chloe Bailey and Anitta also appeared in the video, repeating the Coney Island SideTalk interview perfectly. We were surprised to see a few more celebrities. To Tinashes “What are you going to tell Joe Byron now,” Avril Lavigne said, “sup, baby?” One commentator on the video said what we all thought: “Icons with an iconic sound”.