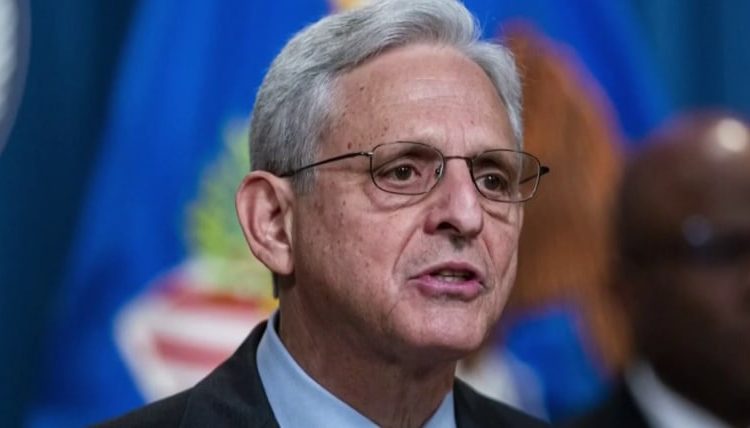 The Jan. 6 committee investigation wants to trace the cash

The House Jan. 6 committee on Thursday night laid out in horrifying detail the overwhelming evidence of a deliberate and well-planned effort to overturn the 2020 election. In future hearings we will surely hear more, much more.

A critically important set of questions remains, though: Where did the money come from? Who paid for this over two-month effort to reverse the results of an election that President Joe Biden won by over eight million votes? And who paid for what almost became a military coup as well as a violent insurrection?

There are several key areas where the Jan. 6 committee should be directing their focus.

Who paid for this over two-month effort to reverse the results of an election?

Many of the insurrectionists came to Washington on bus trips organized and paid for by political organizations in their states of origin, in many cases with funds from state Republican Party organizations, campaigns or related political entities. Political funds can be used for legal challenges to the results of an election when a legitimate challenge can be made. Likewise, campaign funds can be used to stage a rally to support the election of a candidate before the election or a rally to claim victory or concede defeat after the election.

Noticeably absent in the evidentiary record so far is any communications from the Trump campaign or from any of the many state Republican parties telling the rally participants sent to Washington that they were to obey the law there. There was no warning not to, for example, threaten lawmakers or Vice President Mike Pence. Most of the heated rhetoric from Republican Party organizers, including from former President Donald Trump, pointed in the opposite direction.

The second source of funding that should be considered wasn’t cash, but the in-kind donations that came from the conservative media outlets that spread the Big Lie. Fox News of course comes to mind, but there were many others, including talk radio stations, blogs and more.

Here, of course, the First Amendment gives broad protection. Even calling for the reversal of a clearly valid election result is likely protected, so long as there are no concrete calls to violence or other acts that would violate criminal laws prohibiting incitement of insurrection. Indeed, a few of Trump’s more unhinged critics seriously, or perhaps jokingly, used blog posts to call for a military coup against him before the election in 2020.

Nonetheless, the Jan. 6 committee should expose the actions of the largest media companies, including not just cable television and radio stations but social media giants like Facebook as well. Congress already has heard from the Facebook “whistleblower” Frances Haugen about how Facebook was adjusting its rules to accommodate false statements posted by Trump, his campaign and his supporters up to Jan. 6. Likewise, these companies were happy to take campaign money to post and air ads that spread these lies after the election.

Facebook, Twitter and many of the media outlets that helped spread the Big Lie are public companies. If they are going to allow its platform to be used for misinformation and incitement of insurrection, using shareholders and other investors’ money not just to promote a very conservative worldview, but to help destroy America’s status as a representative democracy, they are legally required at least to inform its investors that that is part of its business plan. Facebook didn’t do that and has already been sued by its investors about this lack of disclosure.

Congress should follow up on the allegations in this complaint, as knowingly lying to investors is a securities fraud that can be prosecuted not only civilly but criminally. Furthermore, there needs to be a lot more explanation of what happened at a 2019 White House dinner attended by Facebook CEO Mark Zuckerberg and Trump. The two reportedly discussed an understanding where Facebook would continue to avoid policing clearly false items posted by Trump and his supporters in return for the Trump administration going easy on regulation of Facebook.

Finally, Congress should investigate how taxpayers’ own money was used to foment insurrection inside the United States government. We heard on Thursday about the overwhelming evidence that Trump pressured the Justice Department to reverse the results of the election. Congress has already enacted a statute making it a felony for anyone to order or coerce a federal employee to engage in partisan political activity. That is exactly what happened at the DOJ and probably at other agencies as well.

In sum, the Jan. 6 insurrection did not come cheap.

In addition to criminal statutes prohibiting insurrection and sedition, the Jan. 6 committee should address the obvious violations of the political coercion statute, which Trump probably already had violated before the election by coercing high ranking officials in several federal agencies to support his re-election bid. The intensity of this coercion of federal officials accelerated after Trump lost the election — and it was clearly illegal.

In sum, the Jan. 6 insurrection did not come cheap. Campaign money was used to spread the Big Lie and incite insurrection. Media companies, cable TV anchors and radio talk show hosts joined in. Social media companies allowed their platforms to be used for similar purposes and may have lied to their shareholders about what they were doing. Finally, taxpayers’ money was likely used to support the false claim that Trump had won the 2020 election and actions to turn that fantasy into a reality.

For all the evidence it has clearly gathered, the Jan. 6 committee has a lot of work to do. The most important part of that effort can be summed up with that old, all too familiar, adage: “Follow the money.”

Richard W. Painter was the chief White House ethics lawyer from 2005 to 2007, under President George W. Bush. He is currently the S. Walter Richey Professor of Corporate Law at the University of Minnesota, and is a graduate of Harvard College and Yale Law School.