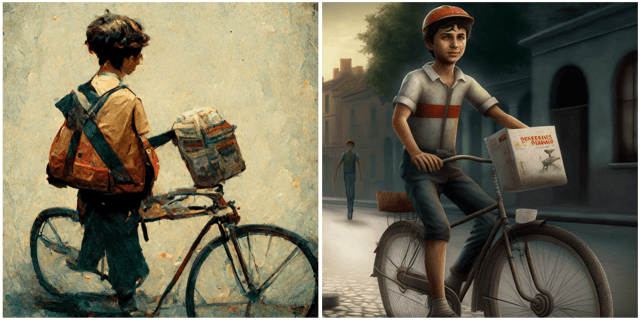 It was only a year ago that I opened the 2021 Year in Review by noting that the news felt like a bit of a drag; the contrast to 2022 has been stark. The biggest story in tech not just this year but, I would argue, since the advent of mobile and cloud computing, was the emergence of AI. AI looms large not simply in terms of products, but also its connection to the semiconductor industry; that means the impact is not only a question of technology and society, but also geopolitics and, potentially, war. War, meanwhile, came to Europe, while inflation came to the world; tech valuations collapsed and the crypto bubble burst, and brought to light one of the largest frauds in history. All of this was discussed on Twitter, even as Twitter itself came to dominate the conversation, thanks to its purchase by Elon Musk.

Stratechery Interviews, meanwhile, became its own distinct brand, befitting its weekly schedule and increased prominence in Stratechery’s offering. I am excited to see Stratechery Plus continue to expand in 2023.

This year Stratechery published 33 free Weekly Articles, 111 subscriber Updates, and 36 Interviews. Today, as per tradition, I summarize the most popular and most important posts of the year on Stratechery.

The five most-viewed articles on Stratechery according to page views:

Geopolitics, including the Russian invasion of Ukraine and relations with China, were major stories this year; semiconductors figured prominently in both.

A central theme on Stratechery has always been platforms and Aggregators.

These themes inevitably lead to questions of antitrust, and I disagree with the biggest FTC action of the year:

This year saw a lot of upheavel in the streaming space; some of these outlooks have already came true (Netflix and ads), remain to be seen (Warner Bros. Discovery), or aren’t looking too good (consolidation may happen in streaming, but cable is looking like a weak player).

The intersection between tech and society has never been more clear than over the last few months as Twitter, a relatively small and unimportant company in business terms, has dominated the news, thanks to its societal impact.

Microsoft continues to show strength, Apple didn’t raise prices (although, in retrospect, the below Article overstates the case), Meta continues to pursue the Metaverse, and what a private Twitter might have been.

This was a new type of interview I launched this year: given that it is impossible to cover startups objectively through data, I asked founders to give their subjective view of their businesses and long-term prospects.

The Year in Stratechery Updates

Some of my favorite Stratechery Updates:

I am so grateful to the subscribers that make it possible for me to do this as a job. I wish all of you a Merry Christmas and Happy New Year, and I’m looking forward to a great 2023!