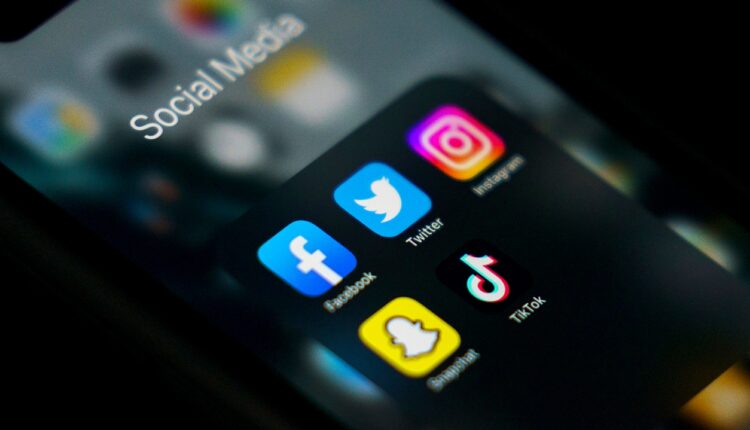 (NewsNation) — A Texas state lawmaker wants to outlaw social media for teens in the state.

Republican state Rep. Jared Patterson filed a bill which would stop Texas youth from using social media platforms. To enforce the ban, the legislation would require those 18 and older to upload a picture of their ID and a photo of themselves holding that ID to create an account. Social media platforms would be required to delete that data after verifying.

Patterson cited a rise in mental health issues among teens which he linked to the use of social media. There is some evidence social media can negatively impact teens, especially girls. A study from Meta found Instagram had negative impacts on body image in teenage girls. Social media can also lead to anxiety as teens compare themselves to carefully curated images from peers and influencers.

But at the same time, a recent Pew study of teenagers found only 9 percent of teens felt social media had a negative impact on them. Most teens viewed social media as neutral, rather than positive or negative. Teens said social media helped them feel more connected to their friends and offered them support in rough times.

Texas isn’t alone when it comes to grappling with the impacts of social media on teenagers.

Overall, Americans are less likely to value content moderation than users in other democracies, especially when it comes to policing misinformation on platforms. Since most major social media companies are based in the US, they tend to operate based on America’s social norms.

But other countries have passed stricter privacy laws and regulations, forcing tech giants to comply — at least for users in those jurisdictions.

When it comes to teens specifically, legislation before Britain’s parliament seeks to protect teens without banning them from social media entirely.

The Online Safety Bill would force companies to share the results of risk assessments with the UK’s telecommunications regulators and be more transparent about the risk of exposure to harmful content for all users.

Social media companies wouldn’t have to regulate that content for adult users. But they would be required to reduce the amount of harmful content that minors are exposed to. The bill also makes it a criminal offense to encourage a minor to self-harm.

Musk calls for Fauci to be prosecuted

US law already restricts those under 13 from giving out information without parental permission and requires companies to protect privacy data more strictly for those users. That’s the reason most social media sites require users to verify they’re older than that to create an account.

A bipartisan proposal in the Senate would increase regulation for social media companies, requiring them to disable features like autoplay and limit content targeting and screen time for minors.

In the meantime, states are on their own. While a number of states have introduced or passed laws regarding content moderation and transparency for all users, only California has a law specifically protecting minors.

The regulation would require stricter privacy controls for younger users and also require companies to regularly audit platforms for potential harm to children, including the use of algorithms to hook them on content, and then work to minimize those risks.

California’s regulations are set to take effect in January 2024. The Texas proposal was introduced last week and will need to work it’s way through the legislature before becoming law.

KHN Investigation: The System Feds Rely On to Cease Repeat Well being Fraud Is Damaged