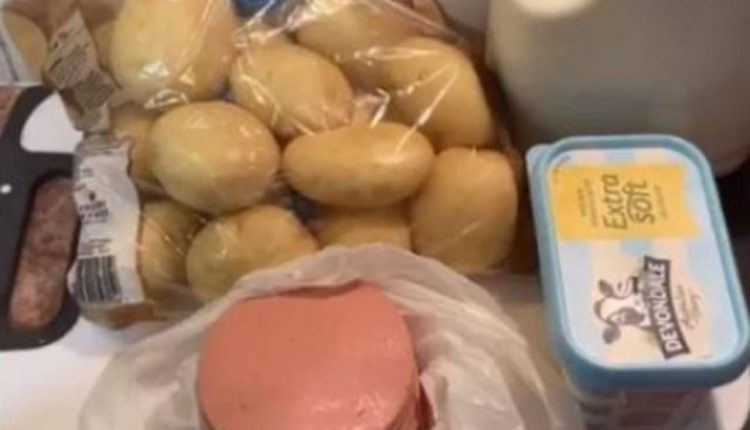 While TikTok has a slew of predictable stars – quick-footed dancers, travel influencers, and musical teenagers – an uncommon hero has emerged on the global TikTok scene. And he confuses foreigners with some of his Australian recipes.

Australia has introduced a number of culinary delights to the world over the years.

Tim Tams, Pavlovas, Bunnings Sausages and Faerie Bread are just a few of our heavyweights that have caught the attention of international visitors.

But it seems that we take some everyday necessities for granted. They are so ingrained in our national identity that we forget that sometimes others don’t know what we are talking about. And now we can clearly place Devon in this category.

Granted, Devon can be referred to by different names within Australia. Some states fondly refer to it as “lunch meat”. The Victorians call it Stras (short for Strasbourg sausage). But the good news is that the miracle that is our own brand of highly processed sandwich meat is gaining worldwide attention thanks to an Australian TikTok star.

Wiradjuri man Nathan Lyons is a father of six from western Sydney who started posting videos of his tried and true Australian recipes that can feed a small crew on a budget.

RELATED: “What Do Aussies Eat?” Bizarre answer to internet question

Under the title Kooking with a Koori, the affable Lyons showed how to cook dinner for under $ 8, and many of them show a generous serving of Devon… ”

His family is such a big fan of Devon that he even made a birthday cake out of it for his daughter.

He even made a Devon snack pack.

Lyons – who thinks he has so many followers because people are looking for affordable recipes – is also a big fan of Keens curry powder and is eager to become an ambassador for the brand.

“If I come to your house and you don’t have that orange can, I might have to draw your black card.”

Side note, the song choice in this video is a stroke of genius:

This particular video has over half a million views:

His videos on TikTok have attracted more than 130,000 followers and more than 1.4 million likes. His popularity grew so quickly on social media that he was soon offered a book deal (although he still works full-time in the transportation industry).

“Kooking with a Koori is a collection of Nathan’s best recipes and more indigenous Australian soul foods that won’t break the bank. His goal is to get the Aussies back into the kitchen and prepare their own meals instead of grabbing fast food, ”says Simon and Schuster’s website.

Celebrity Chef Adam Liaw says, “What I like about Nathan’s approach to food is that he really loves to cook and he manages to bring that joy and humor to the practical dishes that he feeds his family with. No wonder the audience loves what he does. “

And we can all take our hats off to him for bringing the wonder of Devon onto the global stage.

A Contributor’s Story with Grace Omotoso