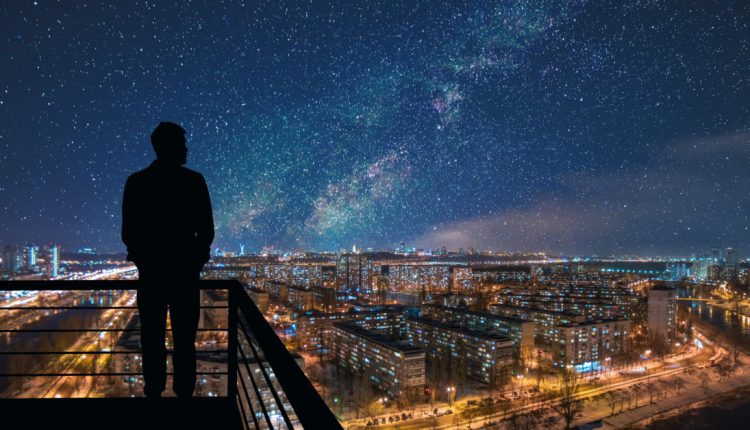 Staying the Course for Liberty

At the Competitive Enterprise Institute, we focus on policy issues ranging from tech and telecommunications to energy and the environment to financial regulation and monetary policy, and more. Each of these issue sets has different policy considerations, economic implications, and nuances. The common theme that unites CEI’s position on every issue we handle is simple: liberty. Our most fundamental principle is that society works best when individuals and the alliances of individuals we call corporations are allowed to determine their own path, without interference from government.

Since the presidency of Ronald Reagan, this commitment to liberty has been a bedrock principle widely shared across the political right. Lately, however, liberty has become less central to portions of that coalition. This has manifested itself in policies restricting trade, in moves toward industrial policy and most recently in the technology sphere, as more and more conservatives perceive bias against them from some corporations.

That perception is driving some on the right towards statist proposals that empower bureaucrats to take drastic action, like using antitrust laws to dismantle companies or punishing them by withholding liability protections. The United States has an informative history of using antitrust law for political ends. That approach created uncertainty for business, stifled innovation and produced suboptimal results for consumers. Returning to these discredited ideas in an attempt to solve today’s political problems will not end any differently.

The principles of property rights, freedom of association and faith in the creative destruction of markets over government regulation shouldn’t be sacrificed to punish ideological enemies or influence outcomes in the marketplace. It is not necessary to deny the existence of problems and failures in order to remain sure of the superiority of market solutions, as compared to government regulation. Rather than look to government bureaucrats for solution to political problems—unelected apparatchiks who have never been inclined to use government authority for conservative ends—we encourage all those who believe in liberty to join us in reaffirming our commitment to limited government and free markets.

One promising solution to frustrations about tech companies’ perceived bias against the right is what our colleague Iain Murray has called “disintermediation.” Writing for National Review last year, he explained: “that means replacing the current generation of social-media platforms, such as Facebook, Twitter and Parler, with decentralized social media—a different infrastructure where there is no central server. Instead of a company controlling the site, the users themselves would control content moderation and other management of the network.”

The practical effect would be to take enforcement of standards out of the hands of corporate functionaries and entrust it to the social media community itself. Pioneering networks are already operating in this manner. Apps like Minds, Mastodon, and Odysee are decentralized platforms already serving segments of the online community and are preferable to allowing antitrust enforcers to break up companies for political reasons or revisiting standard liability protections for online platforms. Expanding the enforcement of antitrust will create a precedent to be used against any US industry that becomes politically unpopular. That’s bad policy for business and ultimately hurts American consumers.

CEI takes this opportunity to reaffirm our commitment to limited government and free markets. We also hope to engage with those who disagree in a respectful and productive manner, always aware of the value in the free exchange of ideas and the unlimited potential of the individual.