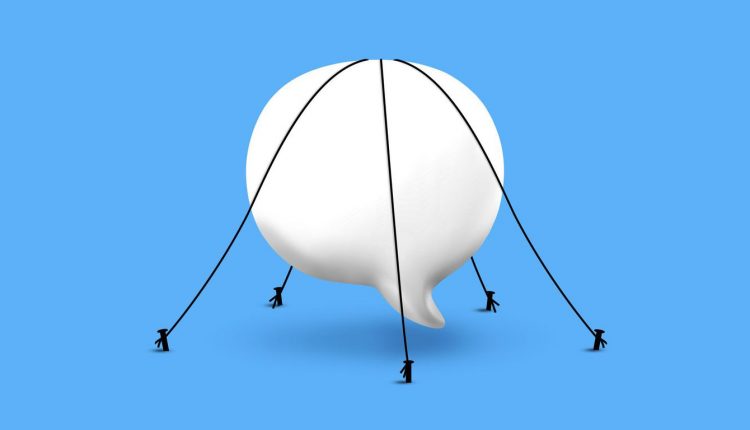 The states, not Washington, are where tech regulation happens for now, thanks to a deadlocked Congress.

What’s happening: Statehouses are drawing money and attention from tech firms and advocates hoping to influence laws on everything from privacy to digital taxes to driverless cars — and now online speech.

What they’re saying: “The federal government talks a lot about reform, but states are actually doing it,” Perault told Axios. “States have been successful in areas of tech reform like privacy. They have been significantly less successful in content regulation.”

Context: Section 230 of the Communications Decency Act, which largely protects online platforms from being liable for what people post, pre-empts state. And some attempts to regulate content have run afoul of the First Amendment.

What they’re saying: “It’s not possible for anyone to address content moderation issues in a way that will make everyone happy,” but the report’s principles are a good place to start, Evelyn Douek, senior research fellow at the Knight First Amendment Institute at Columbia University, told Axios .

Between the lines: UNC’s tech policy center, which published the report, gets funding from companies and foundations including Amazon, Apple, Google, the Charles Koch Foundation, Meta, Microsoft, TikTok and Zoom.

The big picture: Tech companies recognize the states are going to be more active than Congress and have increasingly lobbyed state houses to pass bills that critics have called weak, recently around privacy.

The other side: Tech critics who have pushed for Section 230 reform at the federal level have argued that updating the law is the only path to real change.

The bottom line: “So much of all content moderation discourse and proposed regulation is rhetoric and grandstanding,” Douek said.