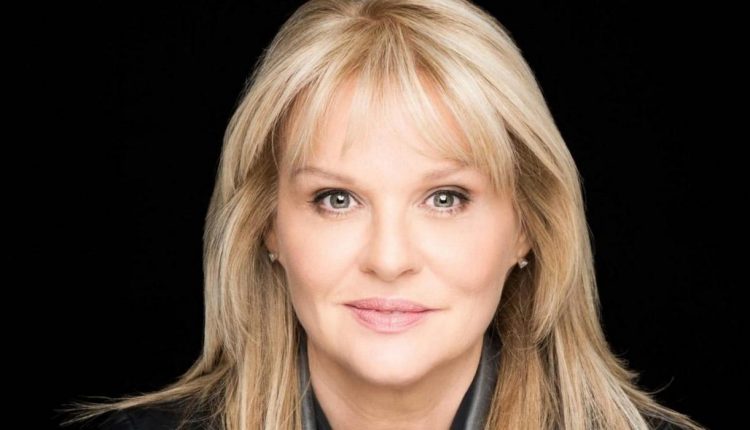 One of the world’s leading experts on cybercrime, Professor Mary Aiken, compared the harm done by social media giants to Big Tobacco, whose interests directly opposed the wellbeing of people.

In conversation with the Sunday independent, She said, “We’ve been here before with the tobacco industry and asbestos and I think the Irish State has not fulfilled its duty of care to protect children and young people from online damage. ”

She said she was “so disaffected” with Irish political inactivity over the problem of online damage that she decided to relocate her efforts overseas.

Prof Aiken is a globally recognized expert in forensic cyber psychology working with Interpol. Europol’s European Cybercrime Center and with the UK Government, EU and US Agencies.

“I am so disaffected with how Irish children are not protected and the apathy and lack of regulation around social media and technology that” to make change in Ireland I have decided to focus my efforts elsewhere in the hope that Ireland will ultimately be able to follow international best practices, ”she said.

On the ways people are endangered, she cited hate speech, cyberbullying, harassment, fake news, self-harming content, sexual exploitation and abuse of children, and increasing levels of anxiety and depression.

She spoke as the government prepares to enforce its online safety and media regulation law. The bill will set up a media commission that will, for the first time in Ireland, regulate social media companies. The Oireachtas Media Committee has also called for an online safety officer who will focus on combating online harm.

“Online damage has the same properties as big data: volume, speed, and diversity, in other words, there is a lot of it. We cannot rely solely on human solutions – we need automated solutions and we have to hold social tech companies accountable. ”

She said Ireland’s upcoming online safety and media regulation law will “fail spectacularly” unless policy makers acknowledge ite “the extent and complexity of the problems they are trying to regulate”.

“Apparently an Irish e-security officer will be appointed, but given the number of social tech companies headquartered in Ireland, we could be responsible for monitoring malicious content across Europe. That will not be possible with 20 employees, not with 2,000 or even 20,000 employees. We need automated solutions. ”

In response to Prof. Aiken’s comments, Fianna Fáil Senator Malcolm Byrne said, “I agree with Mary Aiken that we have not taken the issue of online damage seriously enough until now. However, in December we passed the Coco Law and we will pass the Online Safety and Media Regulation Law next year. To this end, an online safety officer will be appointed and a major focus will be on the safety of children on the Internet. “

He said “the extent” of the tech revolution will be controlled by the G. “Underestimated”.and there is a need to discuss ethics in artificial intelligence and machine learning. He added we “just scratch the surface” and need to effective legislation to combat online harm.