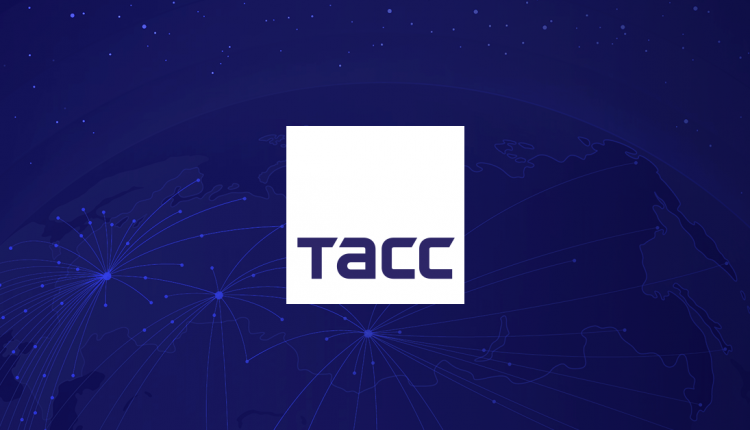 NEW YORK, February 13. /TASS/. Social networks will not be able to set a single code of rules for self-regulation in the current environment because cultural differences across the globe are too large, Research Scientist at the Center for Collective Intelligence at MIT Peter Gloor told TASS.

“I would be very surprised if there are common ways to regulate [social networks – TASS] everywhere,” the expert said. “You have very much conflicting interests between the different governments so there will be a split in cultural influence,” he noted.

The scientist is also skeptical about prospects for the appearance of a single global social media. “If we go to super social media, we would have the total monopoly, which would not be tolerated by, for example, the European Commission,” Gloor said. “Right now that’s not happening,” the expert added.

Facebook is now the closest to a model global social network but its regulation by Meta gives rise to numerous questions, Gloor said.

“I can understand Facebook that wants to hide behind the law, because they don’t want to be policemen. And so if there is clear rule about calling for incitement is not allowed, then they start policing,” he added.

The set of rules to regulate social networks should not be superfluous but serious violations, like calls for violence, should be punished, the expert noted. “I think a sort of direct calls should be prohibited and I think that’s where the law comes,” Gloor concluded.