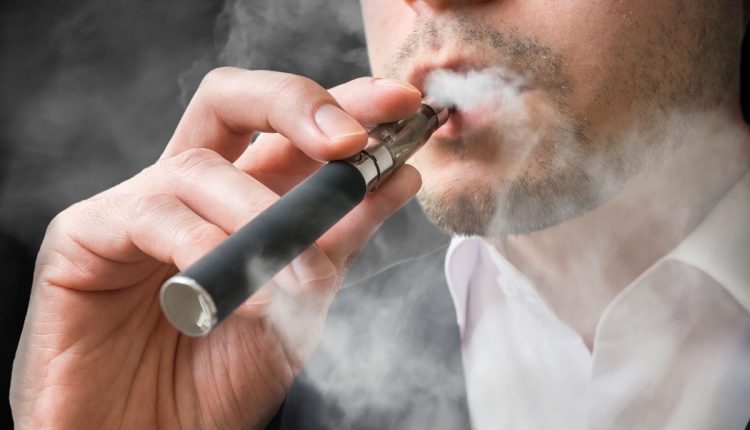 People exposed to tobacco content on social media were more likely to report tobacco use than those who were not, according to a recent meta-analysis. The investigators called for the regulation of social media marketing in the tobacco industry.

Exposure to tobacco content on social media is associated with greater likelihood of lifetime tobacco use and susceptibility to future tobacco use, according to findings of a study recently published in JAMA Pediatrics.

Researchers from the Keck School of Medicine of the University of Southern California conducted what is believed to be the first systematic review and meta-analysis to estimate the overall association between exposure to tobacco content on social media and lifetime tobacco use, past 30-day tobacco use, and susceptibility to use tobacco among individuals who had never used tobacco.

“We cast a wide net across the tobacco and social media literature and synthesized everything into a single association summarizing the relationship between social media exposure and tobacco use,” lead author Scott Donaldson, PhD, a senior research associate in the Keck School of Medicine’s Department of Population and Public Health Sciences, said in a statement. “What we found is that these associations are robust and have public health implications at the population level.”

A total of 29 peer-reviewed articles met inclusion criteria for analysis, including the use of a control group. All studies were conducted after 2014, with most from 2017 to 2021. Most of the studies, 79%, used digital surveys.

The total sample size was 139,625 participants from 24 included data sets. The majority of the sample, 72%, were adolescents. Young adults and adults made up 15% and 13% of the sample, respectively. Study locations included the United States, Australia, India, and Indonesia.

The analysis showed that participants who were exposed to tobacco content on social media were more than twice as likely to report lifetime tobacco use than those who were not exposed (odds ratio [OR], 2.18; 95%CI, 1.54-3.08).

Researchers were particularly concerned with the increase in susceptibility to use.

“Of particular importance is the fact that people who had never before used tobacco were more susceptible,” said Jon-Patrick Allem, PhD, an assistant professor of research in the Department of Population and Public Health Sciences at the Keck School of Medicine, in the news release. “This suggests that exposure to tobacco-related content can pique interest and potentially lead nonusers to transition to tobacco use.”

Similar associations were found for both active and passive engagement, meaning that simply viewing tobacco content, as well as liking, commenting, or sharing, were associated with increased likelihood of use and susceptibility to use. The subgroup analyzes demonstrated that people who saw content on 2 or more platforms also faced higher odds of tobacco use and susceptibility to use compared with those on only 1 platform.

These findings demonstrate that exposure to tobacco content on social media may encourage tobacco use initiation and normalize tobacco use behaviors.

However, additional research is needed to explore how different social platforms influence tobacco use and to assess the causality between exposure to tobacco content on social media and tobacco use.

The authors suggest that the findings of this study warrant urgent attention to address youth exposure to tobacco-related discussions on social media through prevention education programs.

“First of all, we can work on designing and delivering interventions that counter the influence of pro-tobacco content, for example by educating teens about how the tobacco industry surreptitiously markets its products to them,” Allem said.

They recommend that public health practitioners consider these findings when designing interventions aimed at countering the influence of protobacco content on social media.

“The proliferation of social media has offered tobacco companies new ways to promote their products, especially to teens and young adults,” Allem added. “Our hope is that policymakers and other stakeholders can use our study as a basis for decision making and action.”

Given that tobacco industry marketing on social media is largely unregulated, the authors suggest that social media platforms ensure adequate safeguards exist to reduce exposure of adolescents to tobacco content.

They plan to continue their research by analyzing tobacco prevention campaigns on social media to determine how effective they are and what users they reach, delving deeper into specific platforms such as TikTok, and investigating how videos of various tobacco products can impact susceptibility.

ORANGE and MASMOVIL signal an settlement to