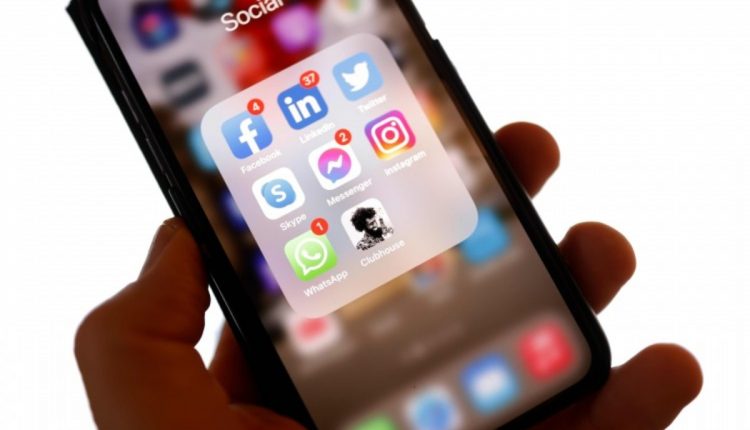 The biggest social media companies came under fire for driving political polarization and spreading misinformation, and their executives were called to testify before Congress. It is controversial what kind of regulations should be introduced and who is responsible for monitoring the content that appears on their pages.

Legislators on both sides of the aisle have proposed laws that would weaken or repeal Section 230 of the Communications Decency Act of 1996, which provides limited immunity to providers and users of interactive computing services.

Frank Pallone, DN.J., Chairman of the House Energy and Commerce Committee, said, “The days of self-regulation are over. It is time we passed laws to hold you accountable. “

Several of the largest social media companies have publicly voiced their views on how much regulation is needed and defended their efforts to curb disinformation and hate speech.

Facebook (FB) – Receive a Class A report from Facebook, Inc. CEO Mark Zuckerberg suggested, “Congress could require Internet platforms to obtain legal protection only if they can prove that their systems for identifying illegal content are up to the snout.”

Jack Dorsey, CEO of Twitter (TWTR) – Get the Twitter, Inc. report stated, “We have built our policies primarily around the promotion and protection of three basic human rights – freedom of expression, security and privacy … I don’t think we should be the arbiter of the truth, and I don’t think the government should either be”.

KHN’s ‘What the Well being?’: Dems Conform to Agree, However Not on What to Agree On