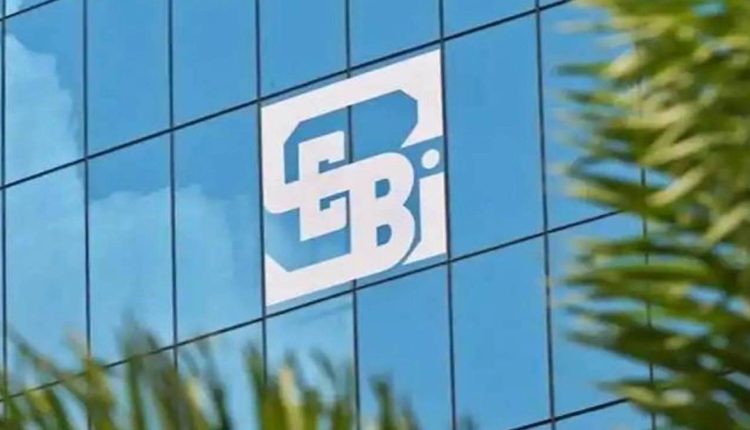 Raipur-based Pranjal Kamra, 28, has a whopping 4.72 million subscribers to his Youtube channel that gives advice on stock and mutual fund investments. His latest video ‘Best fund for 2023’ uploaded a week back already has 414,000 views.

Kamra is one of India’s best know influencers. A finfluencer — as a financial influencer is usually called — is someone who gives potential investors information and advice on a wide range of financial topics such as stocks and mutual funds.

Last week, the Securities and Exchange Board of India’s whole-time director SK Mohanty said the market regulator is working on guidelines for those providing financial advice on social media platforms. “There has been a surge in people giving lectures on YouTube on assured returns in a certain number of days,” he said.

Kamra, founder and CEO of Finology, welcomes the development. “Like any other regulation, this will create an entry barrier. Those on the right side of the law will benefit and the fake ones will be forced to leave.”

However, the implementation of such standards has to be observed.

Sandeep Parekh, managing partner at Finsec Law Advisors, agreed. The regulator has to “go after just five, not a thousand people”, and the industry will shut, he said. Categorizing the space into broadly three brackets — freedom of speech, conflict of interest, and frauds — he said it is the third category, which constitutes the majority in the online space, that needs to be addressed. And existing laws are good enough to tackle this.

India won’t be the first country to have such guidelines. In 2015, the UK’s Financial Conduct Authority released norms to regulate financial promotions on social media, describing any activity that “invites or induces” participation in financial activity, as “financial promotion”.

China’s ministry of culture and tourism, state administration of radio and television, in June released a code of conduct mandating influencers to prove they have the necessary qualifications before talking on topics like medicine and finance.

Globally, regulators are grappling with this problem. While there is no data for India, a report called titled ‘Consumer Protection: Data Spotlight’ by the US FTC in the US reported that investors had lost $770 million to fraud initiated on social media, with investment scams topping the list of total reported dollars losses.

However, Vivek Mashrani, founder, TechnoFunda Investing, says the foreign markets are more mature, hence the regulations make sense. Given that India is vastly under-penetrated in terms of financial literacy, the regulator must come up with the right mechanism to ensure genuine ones aren’t impacted.

“The regulations in place, like those for RIAs and RAs, are quite complex. The norms for research analysts state that they can’t have any other source of income, which is ridiculous,” Mashrani said, adding that with only 5-10% of the population participating in financial markets, the regulator should incentivize those spreading financial literacy .

Kamra and Mashrani believe there should be a self-regulatory body of top certified financial analysts or top 50 influencers. Sebi could draw up a list of best practices. “No influencer would want to be called out by their fellow influencers publicly, hence this would ensure compliance,” adds Kamra.

One change camera recommends is complete disclosure of interests. He gave the example of a major e-commerce company’s initial public offering in 2021, where agencies claiming to represent the firm went around asking influencers to buy and promote the stock. He said these kinds of malpractices need to be stopped.