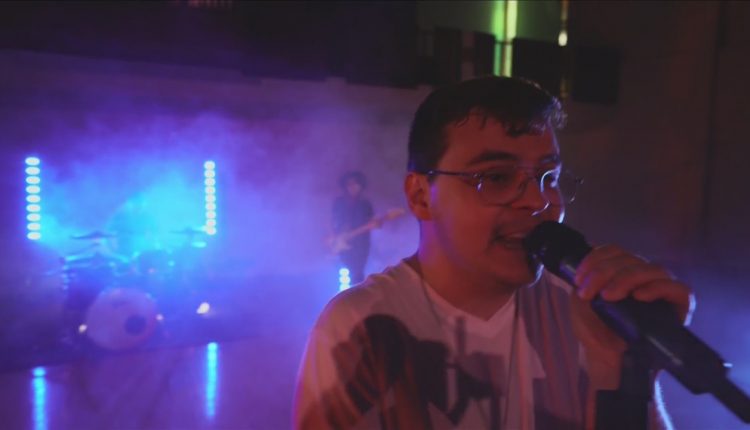 LINCOLN, Neb. (KCAU) – While the world grappled with the pandemic for nearly two years, there was another type of pandemic that plagued those who participate in the social media world.

“I was sent home so I had a lot more free time and I discovered Tik Tok the way I feel like many people have done it. I started doing music covers and looping videos and it grew into a pretty big fan base pretty quickly, ”said Noah Deist, songwriter.

“And over the course of five or six months, I made three, four, five videos a day and uploaded them to different platforms. It’s been a really long time always paying attention to the numbers, I checked my follower account every day, I looked at the analytics and I was kind of immersed in this numbers game and compared myself to other artists and looked at their engagement rates “Said Deist. “And like ‘How can I do what you do better? You are so much better off than me. What am I doing wrong?'”

Self-reflection and the nagging burn-out feeling led him to a revelation: his generation and much of the world were addicted to likes and shares.

“It really took my life out of what I was doing and it felt like making music like an obligation. And it felt like a chore, I didn’t want to record more videos, write more songs, ”Deist said.

That feeling became the inspiration for Pandemic, a song that instantly reminds us of COVID-19, but also a metaphor for the problem Deist said plagued him.

The process itself required extensive planning, and while it became Deist’s senior project at Dordt, it involved several classmates.

Deist is now a full-time videographer in the marketing department of Nebraska Wesleyan University, but music is the focus in his spare time.

Both pandemics taught him an important lesson.

“Learn to be patient and enjoy the process. I think what causes a lot of burnouts. Know how to create for followers instead of adding value to people’s lives. I’ve been working on that, ”said Deist.