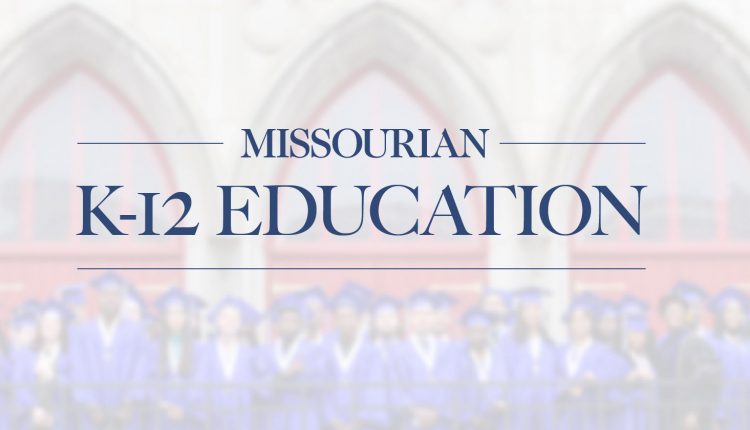 Eleven students came Saturday morning to help fix the bathrooms at John B. Lange Middle School after a week of vandalism sparked by a recent TikTok trend.

The small but dedicated staff at Lange Middle School was overwhelmed by the mess, and seven soccer players, four cheerleaders and their coaches wanted to help.

“I try to keep all of the toilets clean during the week, but I can’t,” said Robert Lee Curnutte Jr., a caretaker at Lange Middle School.

Curnutte Jr. has been cleaning up the mess students left for the past two weeks after a social media trend went viral. The trend is encouraging students to “meet a sneaky tidbit” or steal and destroy their school.

In many cases, pranks have escalated into vandalism. At Lange, the antics ranged from clogged toilets to stealing soap dispensers to smearing Kool-Aid on bathroom surfaces.

Terrance Germany, a guard at Lange Middle School, was injured after slipping on the bathroom floor that students smeared with soap, said Curnutte Jr.

District spokeswoman Michelle Baumstark said via email Friday that the trend had negatively impacted the district’s resources amid a labor shortage at the custodian, the Missourian reported.

Some Lange students have turned up with supervisory staff around a worker.

“Footballers and cheerleaders came up to me and wanted to help,” says Stephanie Tranmer, head coach cheerleader at Lange. Tranmer, soccer coach Ken Storla, soccer player and cheerleader helped out on Saturday morning from 9 a.m. to 11 a.m.

Tranmer said vandalism wasn’t a problem before; it was recently created following the TikTok trend.

“I wish they would start a trend for kids to get enough sleep and do their homework,” Tranmer said.

The Lange Mittelschule tries, like all schools in the district, to prevent vandalism and to punish those responsible.

“Vandalism, damage to property and theft have both academic and possibly legal consequences for those involved,” said Baumstark on Friday.

At a recent soccer game, all but one toilets were closed to limit incidents, said Christy Lowe, parent of a Lange student who helped clean up the soccer team.

Lowe believes the vast majority of children are behaving, but are concerned about the impact of the trend.

“There are a lot of kids taking care of it,” Lowe said. “We’re already dealing with COVID and now kids don’t even have soap dispensers to wash their hands with.”

Tranmer hopes that regardless of social media trends, students will treat administrators with more respect.

“I just want the students to know that they are taking important time with these supervisors who just want to keep their school clean.”