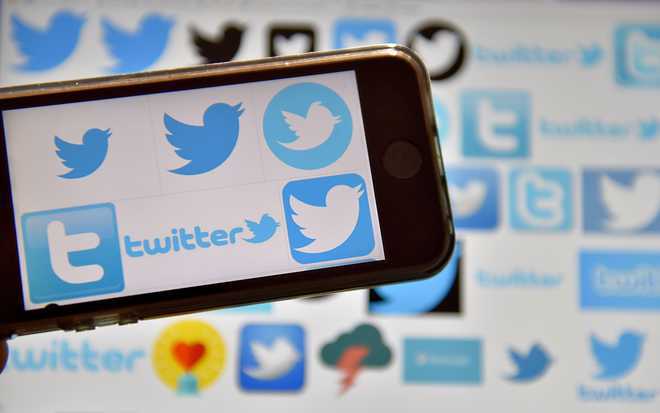 THE SC has rightly used part of the media, in particular web portals and social media platforms, for the distribution of fake and community-colored news. The court has raised concerns that the country’s image could be damaged if this issue is not reviewed. However, the threat is not limited to YouTube, Twitter, and Facebook. It persists in the mainstream media as well, particularly some television networks, which add a communal touch to news and spread a distorted narrative. While there is a legal mechanism under the Cable TV Networks (Regulation) Act, not enough is being done to regulate the channels that send out poison every day.

The outbreak of the Covid-19 pandemic early last year sparked an infodemic in which consumers were inundated with misinformation on online platforms. The entire Muslim community was vilified after the Tablighi Jamaat community in Delhi emerged as a coronavirus super spreader in March 2020. The Supreme Court’s most recent observations came during a hearing of a petition asking the center to stop spreading fake news related to the religious gathering in Markaz Nizamuddin.

The center has repeatedly argued that it cannot issue a gag order in such cases, as the move “would effectively destroy citizens ‘freedom of information and journalists’ right to an informed society”. The middle ground lies in effective monitoring and regulation through regular notices and warnings. If the self-correcting mechanism of the electronic media does not produce the desired results, the government must intervene carefully. The spreaders of fake news must be named and put to shame. Supreme Court Justice DY Chandrachud recently said that in a country as diverse as India there is a need not only to recognize diversity but also to celebrate it. Messages that are distributed or sent with a divisive agenda curtail the democratic space and pose a threat to law and order. Such content must be recognized and sorted out.

This elegant toilet improve is barely $15